The competition was created in the 1990–91 season to celebrate the 100th anniversary of the formation of the Scottish Football League in 1890 and was intended to run for only one season, but continued due to its popularity. The cup was sponsored by DIY retail company B&Q and named the B&Q Centenary Cup for the first year and continued as the B&Q Cup for four seasons afterwards. Since then it has also been sponsored by Bells Whisky, Alba, Ramsdens, Petrofac and Irn-Bru, although it has also had a few seasons without a sponsor during this time.

Although it is not as popular as competitions like the Scottish Cup and the League Cup, it provides smaller clubs with a realistic opportunity of winning a trophy due to the absence of top-tier clubs from the tournament.

After 2010 the competition was expanded to include teams from the Highland and Lowland leagues, and continued under the authority of the SPFL after the Scottish Football League merged with the Scottish Premier League in 2013. From 2016–17 the competition has been further expanded with the addition of Scottish Premiership Under-20 teams, additional places for the Highland and Lowland Leagues, which now have four representatives each, and two teams each from Northern Ireland and Wales.

United's first involvement in the competition was in 1995 when they went through the tournament without conceding a goal, yet lost out on penalties to Stenhousemuir in the final. United won the trophy for the first time in 2017, defeating St Mirren in the final. 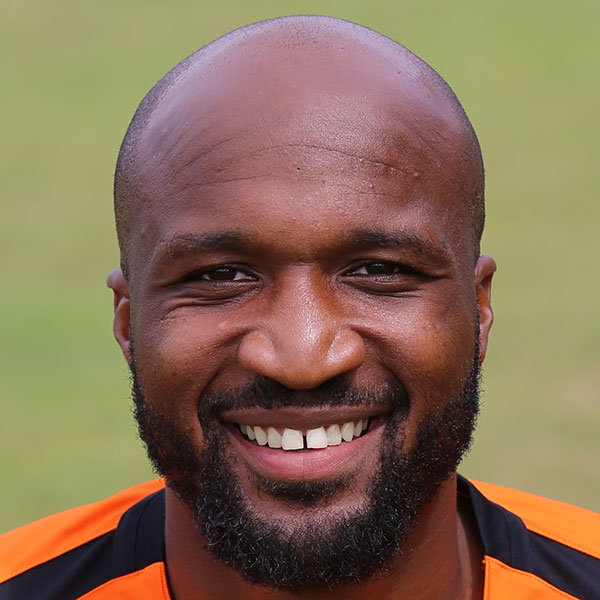 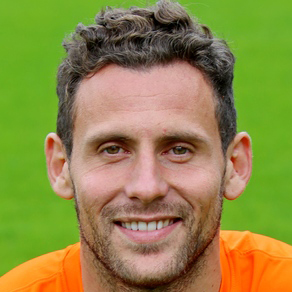 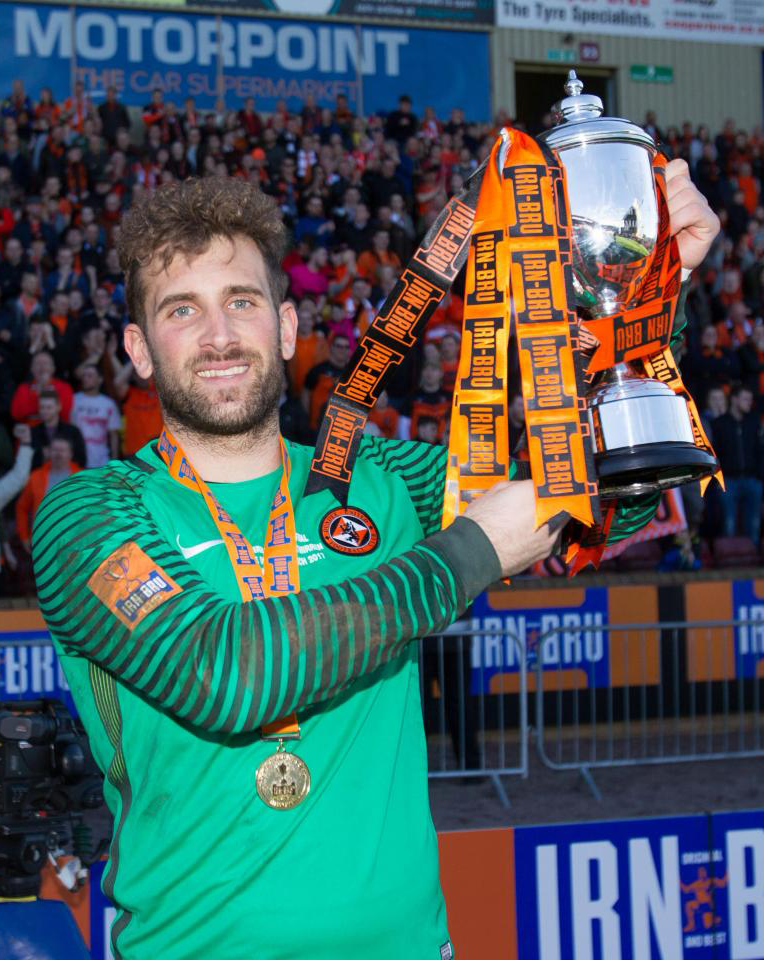