In the early days it was played on a sectional basis. The tournament consisted of 8 or 9 groups consisting of 4 or 5 teams. The groups were seeded into 2 sets with the top 16 teams in Division 1 making up the first four Groups. This guaranteed that 4 'top' teams would play 4 'lesser' teams in the quarter-finals. However, with social habits changing the public lost faith in the competition and for several years, especially from the mid seventies until the very early eighties, the standing of the League Cup competition was at an all time low with both the media and the paying public. The introduction of a shorter knockout formula in season 1984/85 has proved to be both successful and popular with supporters.

Traditionally, the final was always contested prior to Christmas, however during the 1999–2000 competition, the semi-finals and final were moved to the springtime in order to avoid the congestion of fixtures caused by the early rounds of the UEFA club competitions and Scotland’s representatives in Europe were given automatic byes until the third round of competition. The tournament has produced many exciting, high scoring and memorable cup ties over the years. 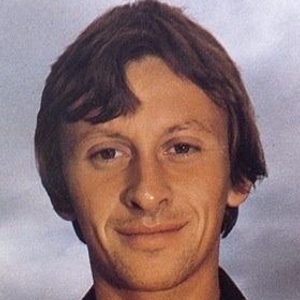 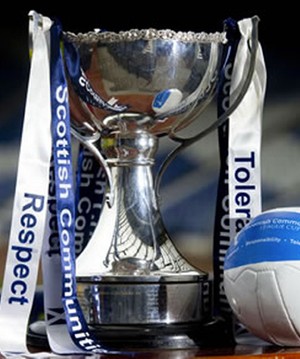