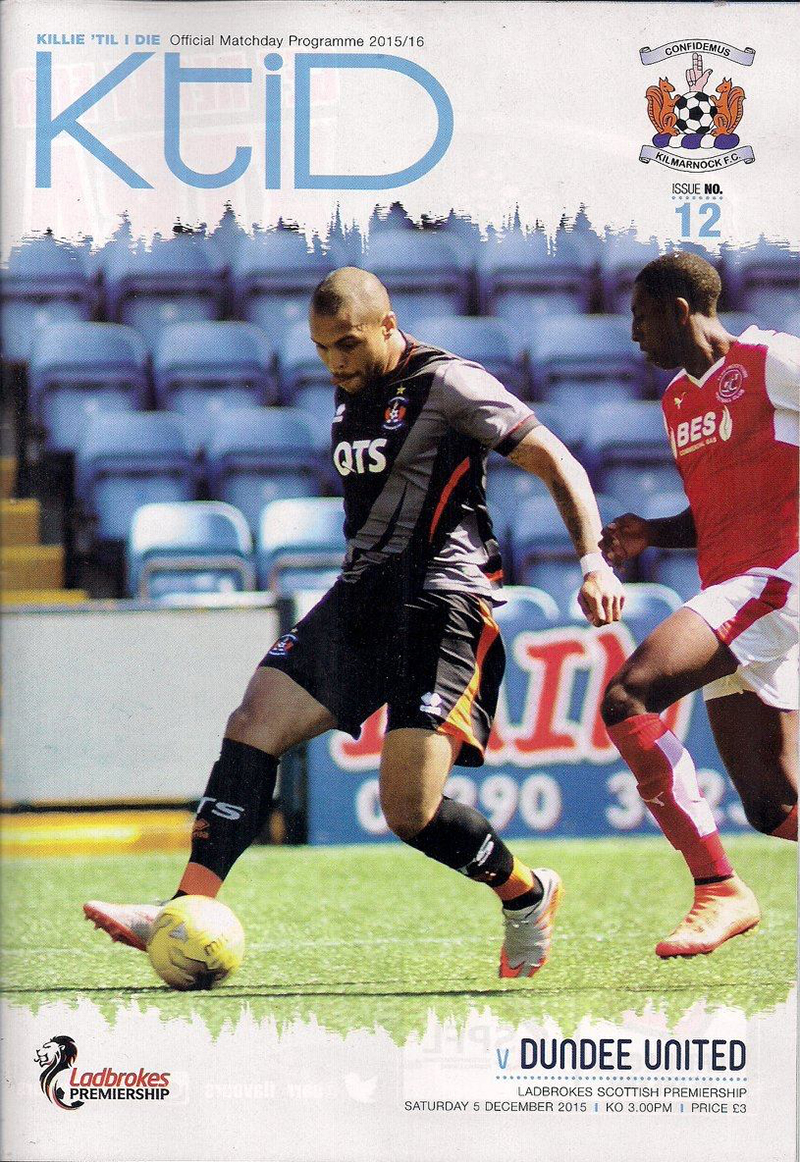 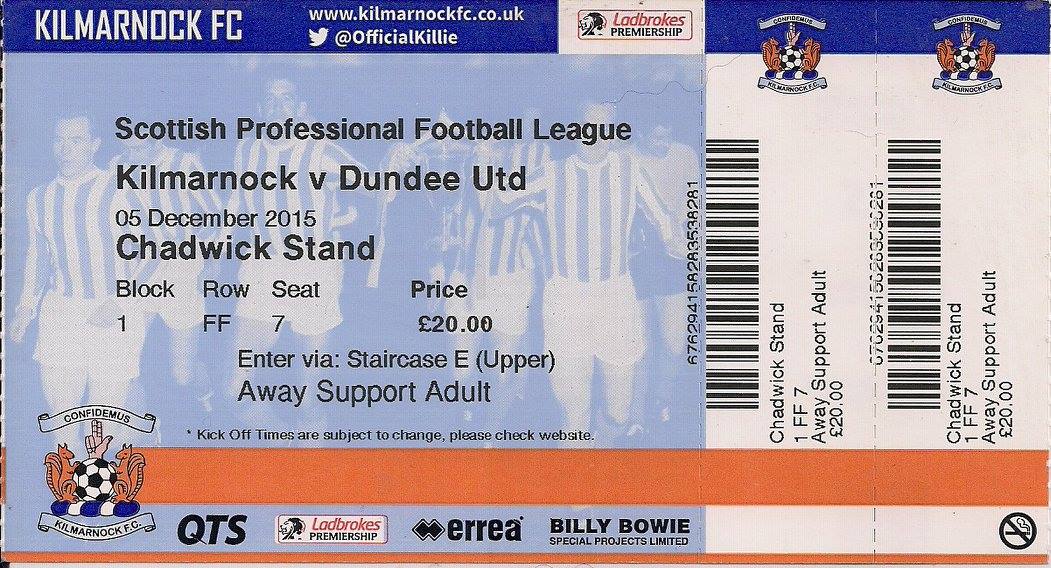 It was the hosts who got off to the perfect start when four minutes in Kris Boyd latched onto a pinpoint Josh Magennis cross and guided it into the back of the net. Just eight minutes later Kilmarnock were inches away from doubling their lead, a defensive mix-up seeing the ball fall invitingly for Tope Obadeyi at the back post, however, the attacker was unable to gather any real connection from his shot and Michal Szromnik pounced to clear the ball to safety. Goalscorer Boyd, who has proved a thorn in the United’s defence throughout the striker’s career, almost added another, but the striker could only scuff an effort wide of the target after Magennis had once again set him up. Just five minutes before the half hour mark however, United were back on level terms, Billy Mckay coolly sending Jamie MacDonald the wrong way from the penalty spot after Stuart Findlay was shown a straight red for a late challenge on Ryan McGowan after a goal-mouth scramble inside the box. United thereafter did manage to get a real foothold of the game, and Billy Mckay could have put Paatelainen’s side in the lead had his one-on-one effort with Jamie MacDonald not been saved from close range.

In complete contrast to the beginning of the first-half, United started the second the stronger of the two sides and should have been awarded a penalty just five minutes after the interval. Blair Spittal, whilst in a dangerous position inside the box, was shaping to shoot before having his shirt pulled back by a very fortunate Kilmarnock defender. Right on the hour mark, United created yet another massive opportunity to take the lead when Blair Spittal, yet again, took up a dangerous position inside the box, before firing a tame effort into the palms of the impressive MacDonald. Terrific play from United almost saw Paul Dixon convert from inside the box, John Souttar sucking in three defenders before slipping the ball through to Dixon in a tight angle whose ferocious effort was driven just wide of the target. With 15 minutes remaining however, it was Killie’s turn to try and take the lead. This time, Craig Slater looped a fantastic effort from the edge of the box over Szromnik and off the frame of the goal.

Manager's Comment:
"We had clear cut chances like last week so that's a positive. That means that our passing is at a standard that allows us to get those goal-scoring opportunities. We just simply need to take them. We're getting there, we're working hard and our general play is not too bad. The goal we conceded was so, so sloppy and so stupid. It was a fantastic ball into the box but we should defence that situation better.”

Fan's Comment:
"Hard to know whether or not this was a good point. It is if you consider how hard it has been to collect points recently but not if we want to cut the gap on the teams above.”