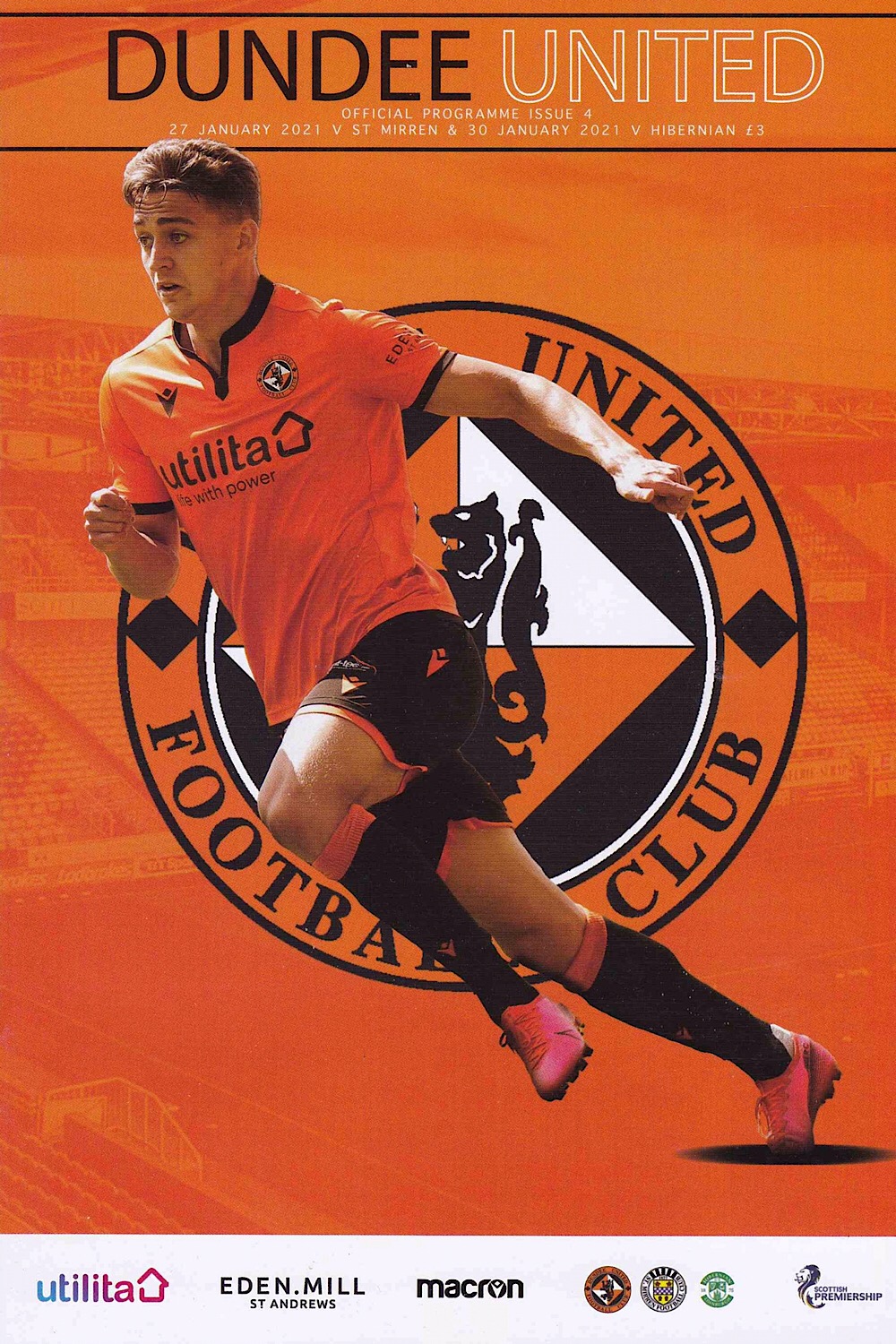 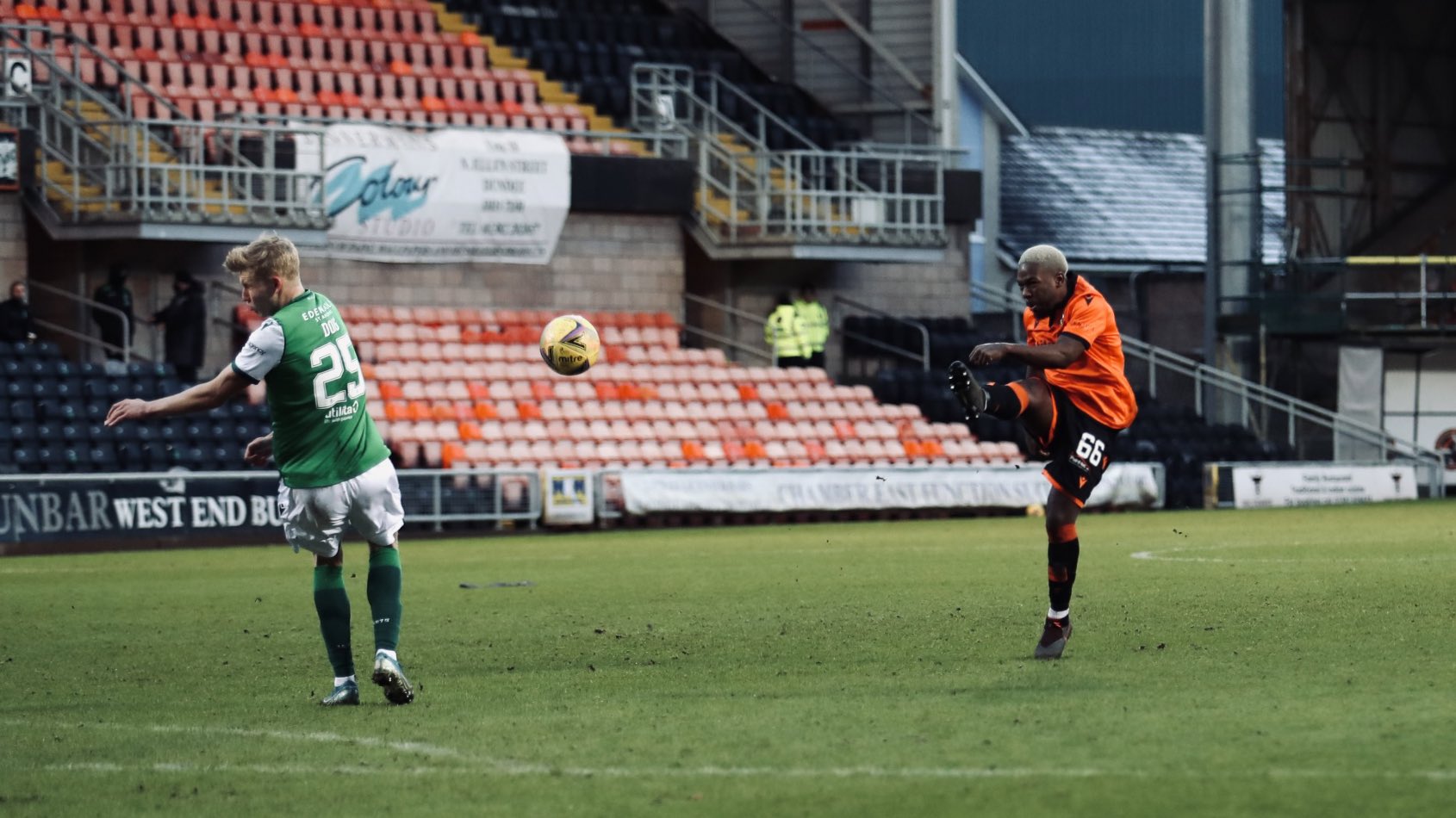 With Transfer Deadline Day approaching and little movement happening at Tannadice, Micky Mellon made two changes from his side’s 5-1 defeat to St Mirren during the week, with Jeando Fuchs and Calum Butcher coming in for Dillon Powers and Ian Harkes. As for the visitors they made three changes from their 1-0 defeat to league leaders Rangers. Kevin Nisbet’s transfer saga between his parent club and English Championship outfit Birmingham City saw him drop out for Martin Boyle, while Jamie Murphy and Paul Hanlon came in for Ryan Porteous and Melker Hallberg.

It was United who created first with some good work from Lawrence Shankland down the left-hand side and some good determination from Luke Bolton allowed Calum Butcher to strike from 25 yards out. His deflected shot looked to be dipping towards the net, but Marciano was equal to it and tipped it over for United’s first corner of the afternoon.

Shortly after, Hibs began to get a foot hold in the game, winning a corner on the 20 minute mark. From this, Martin Boyle’s delivery was met by a glancing header from Paul McGinn, and Benji Siegrist had to react quick to palm the shot away. But the ball only fell as far to Jackson Irvine who slotted the ball back across the box to Darren McGregor who thundered it past everyone inside the box to score the opening goal of the match during a one sided first half.

Hibs continued to control the game with Jamie Murphy causing problems down the left side, sending a dangerous ball into the box which met the head of Doidge, but the forward could only direct it out for a United goal kick.

Winning the ball back in their own box, a brilliant move saw Nicky Clark and Calum Butcher link up in the middle of the park, before Butcher slotted it through for Shankland, but his eventual shot took a nick of the defender and found its way past Marciano with the Hibs goalkeeper getting his leg to it at the final moment.

Despite coming back into the game, Hibs doubled their advantage on 69 minutes. After Liam Smith lost possession on the right-hand side, the ball fell to Jackson Irvine who got away from his man and played a through ball to Martin Boyle and making no mistake, he slotted the ball past Siegrist to make it 2-0.

Appeals for a penalty were waved away by referee Gavin Duncan when, under pressure from Shankland, Josh Doig appeared to use his arm to direct the ball away from the United striker. United, in particular will have felt awfully hard done by, having had a penalty awarded against them in similar circumstances during the week.