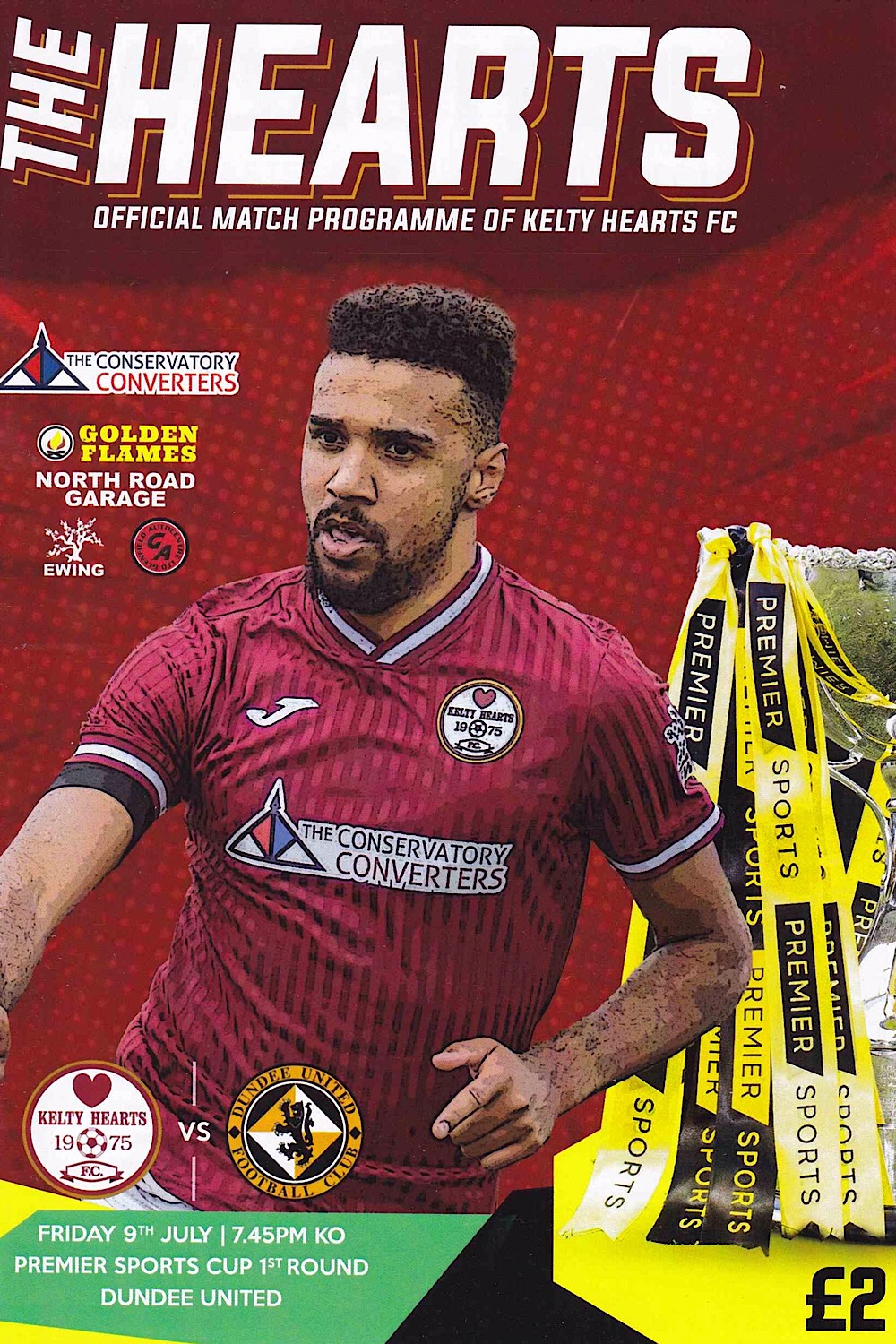 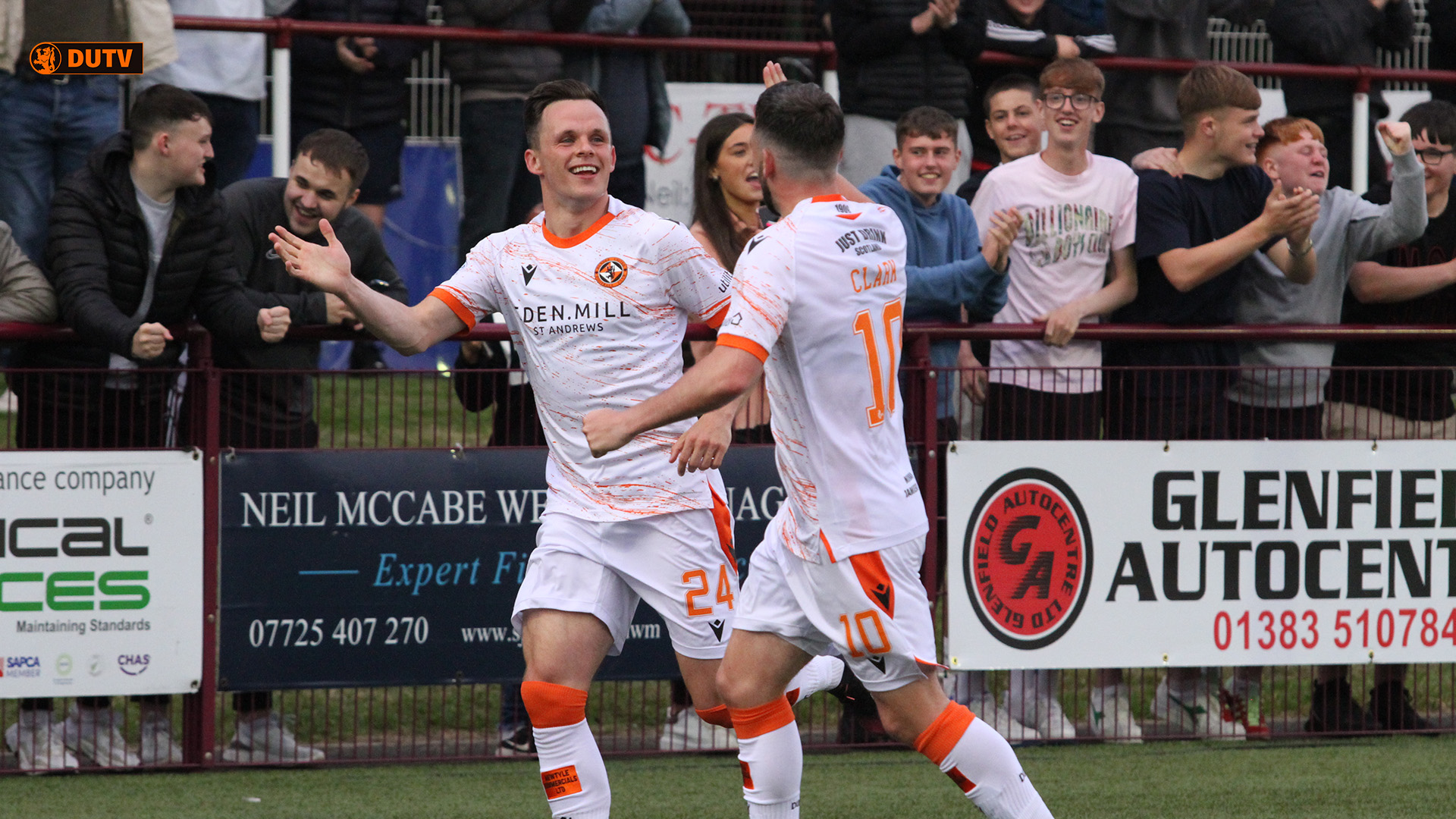 A Lawrence Shankland strike late in the game gave Tam Courts a winning start to his managerial Dundee United career.

Not that it was easy against the league newcomers who, with a sizeable amount of experienced league players, proved tough opponents and look as though they will be front runners when they start their inaugural season.

For Tam Courts’s first game in charge against his former club, the new gaffer handed Our Academy Graduate 17-year-old Flynn Duffy his debut, and in a last minute change, Kieran Freeman in addition; five other substitutes were on the bench.

The league newcomers made an impressive start twice coming close to opening in the early stages. On nine minutes, Joe Cardle cut in from the right before drilling in a shot which Benji Siegrist could only parry, though the loose ball was cleared to safety. A minute later, towering striker Nathan Austin floated a header inches wide.

The Fifers were on the front foot in that opening quarter of an hour with the Tangerines in their away white colours still to make inroads towards the home goal. With the mid-point of the opening half approaching, in United’s best move so far, Harkes broke from the halfway line and picked out Lawrence Shankland who, in turn, laid it off to Peter Pawlett. His chip which might have enjoyed better luck had it not been deflected by a defender into the grateful the hands of Hearts keeper Jamieson.

In the latter stages of the opening half, United enjoyed plenty of possession, but the enthusiastic newcomers looked dangerous on the break.

There were no changes at the start of the second half and, with five minutes gone, Duffy delivered an inviting cross which tested the home defence.

There was sprightlier step as United went about heir business and, on the hour mark, Our Academy Logan Chalmers replaced Peter Pawlett, the manager obviously hoping he would bring added creativity to proceedings.

Lewis Neilson came on for debut boy Duffy after 69 minutes and almost immediately United were denied an opening goal. Nicky Clark was on the end of a loose ball at the edge of the box, but his cracking first-time drive was brilliantly beaten away by Jamieson.

But with 13 minutes left, the deadlock was finally broken.

Jeando Fuchs played the ball out to Freeman who, now operating on the left, cleverly cut the ball back for Shankland to knock home, much to the relief of the travelling Tangerines' support.

And despite a couple of scary moments in the dying minutes, it was enough to get the Premier Sports League Cup campaign off to a winning start.