As a youth, Ian played for Williamburgh Amateurs before becoming a prolific forward for Division Two side Queens Park. At the age of 19, he signed for United when his contract expired at the end of the 1978/79 season. The move caused headlines with the Glasgow side accusing United of 'tapping up' the player prior to his move.

He made his debut as a substitute three games into the 1979/80 campaign, but after only two first team starts he vanished from the first team squad. In November 1979 ex-United striker Gordon Wallace, now manager of Raith Rovers, signed Ballantyne for a reported fee of £12,500, and he went on to spend 4 years with the Kirkcaldy side, making over 100 appearances. He spent the 1982/83 season with East Stirlingshire before heading to Hong Kong to play for First Division side Zindadad. 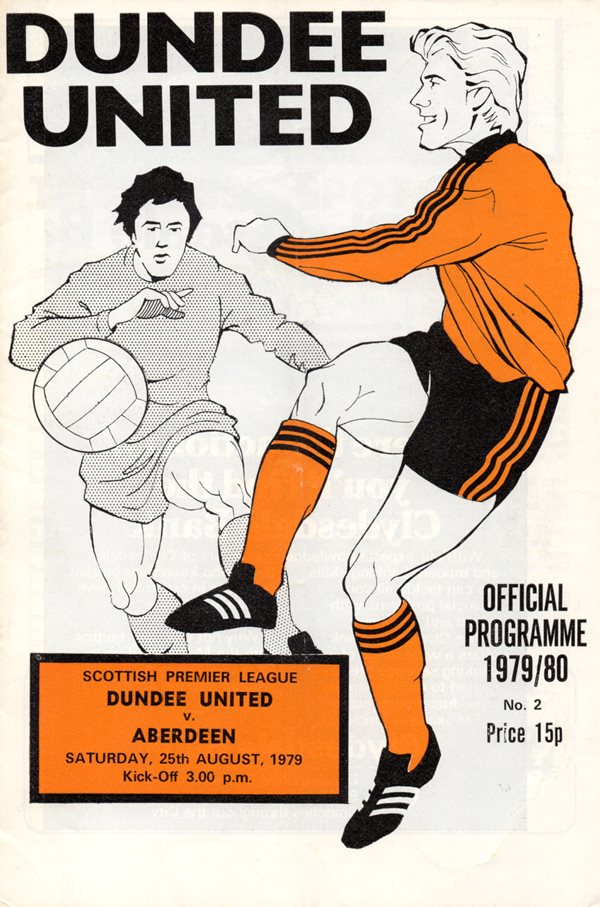 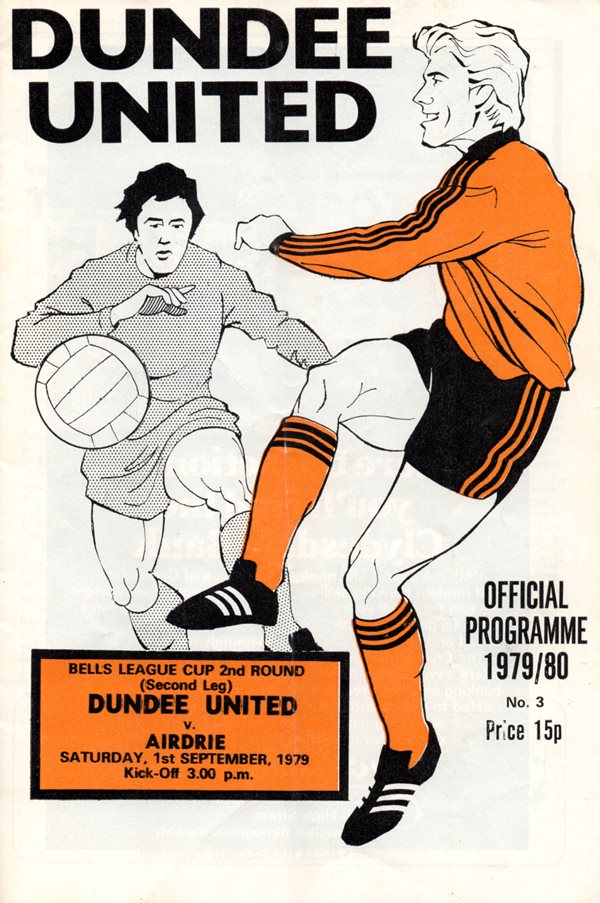