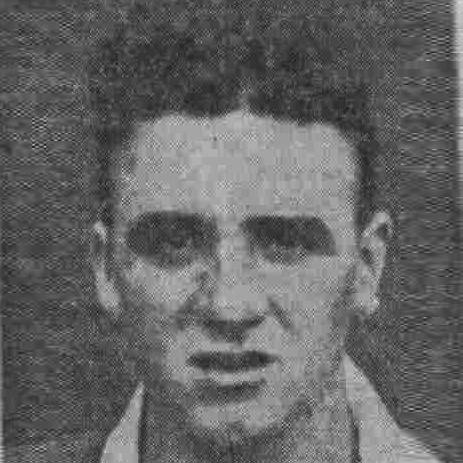 Johnny was with local side Broughty Ex-Service Club and played his first game for United as a trialist. He was then signed for season 1939-40 but was called up for active service in December 1939 and remained a registered player. After he was demobbed in 1945, he returned to United but in February 1946 he was transferred to Millwall at his own request as he wished to settle in London.