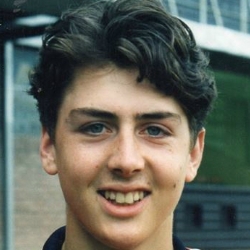 Roy came through United's youth development programme, and was selected for Scotland Schools, Under-17 and youth squads. After graduating to the reserves in 1992-93, he made his first team debut in July 1993 in a pre-season friendly against Forfar Athletic. The attacking midfielder only made one competitive appearance during his five years as a professional at Tannadice, coming off the bench in a match against St Johnstone at the start of the 1993-94 season.

After being released in August 1995 he joined Dundee for a season before signing for Third Division side Ross County, where he won promotion with the former Highland League side in 1999. After four years at Dingwall he joined Inverness Caledonian Thistle in August 2000, where he helped win the First Division title in 2004. A first team regular over an eleven-year period, he was awarded a testimonial in 2010. He then joined Brechin City on loan before signing for Peterhead and finished his career with Cove Rangers where he became a first team coach. 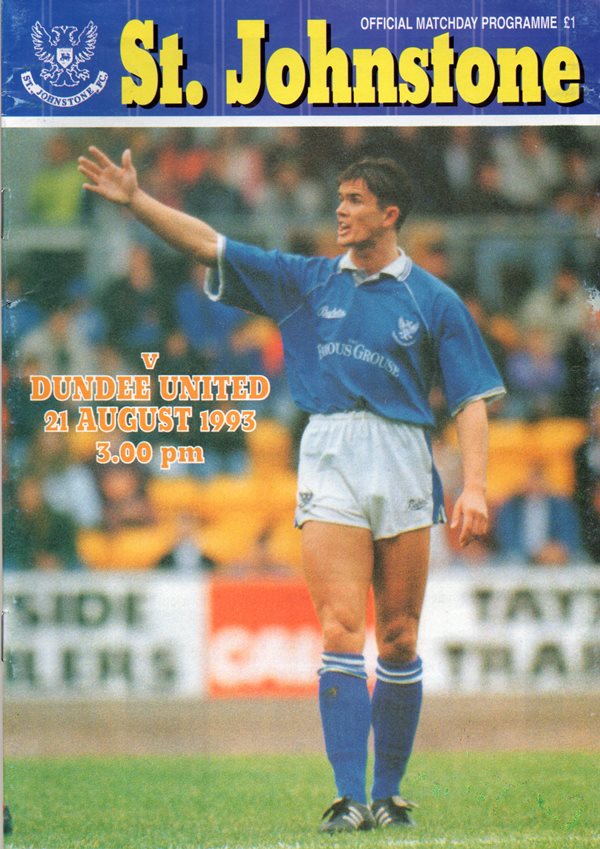