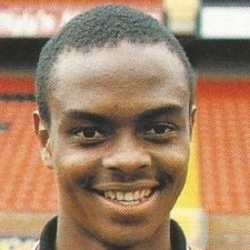 A member of the Trinidad and Tobago Under-20 team that played in the 1991 World Youth Cup in Portugal, Jerren had begun his career with Trinidadian clubs Airport Authority and ECM Motown before arriving at Tannadice for a trial in November 1993. Already capped at full level for his country, his transfer took longer than expected due to the wait for his work permit, but he eventually signed his first professional contract on Hogmanay for a fee of around £200,000.

The nineteen-year-old made his debut a week later, coming on as a substitute against Hearts at Tannadice and went on to play regularly in the side for the rest of the season, making half of his appearances from the bench. Having missed the Scottish Cup third round tie against Arbroath, he appeared in every round through to the final against Rangers in May 1994. A match shown live back home in Trinidad and Tobago due to Jerren's involvement, he came off the bench in the second half at Hampden to play his part in United winning the Scottish Cup for the first ever time, becoming the first Trinidadian footballer to collect a winners’s medal in Britain.

In a comment once made more in jest than in earnest, manager Ivan Golac predicted that Jerren would be worth £20 million, however that remark became a millstone around the player's neck. Having tasted the highs of winning a trophy in his first season, the 1994-95 season produced a different set of emotions, with Jerren finishing the season as the Clubs top scorer, but United were relegated from the Premier Division. Thought of as a luxury player for the battling displays required to achieve promotion back to the top flight, Jerren was sold to FC Zurich for £200,000 in August 1995.

His career went from strength to strength in Switzerland, becoming a mainstay in the Zurich side as well as the Trinidad & Tobago national team, and was Voted Caribbean Footballer of the year in 1997. In 1998 he helped Zurich overcome Celtic in the UEFA Cup, reaching the last 16 of the competition. After one season with Yverdon-Sport FC, he joined newly crowned league winners St Gallen, where he appeared in the Champions league, and played in St Gallen's UEFA Cup win over Chelsea. In 2002 Jerren decided to step back from professional football and return home with his family, but was persuaded to come out of retirement in September 2003 to join North East Stars, where he helped them win the T&T FA Cup in his first season, and captained the side to the T&T Professional Football League title in 2004, finishing that season as the league's leading scorer with a staggering 31 goals. Making a return to the national side, he returned to Scotland to play against the national side at Easter Road in May 2004. He became interim coach at North East Stars for a spell in 2005, before retiring in 2008. 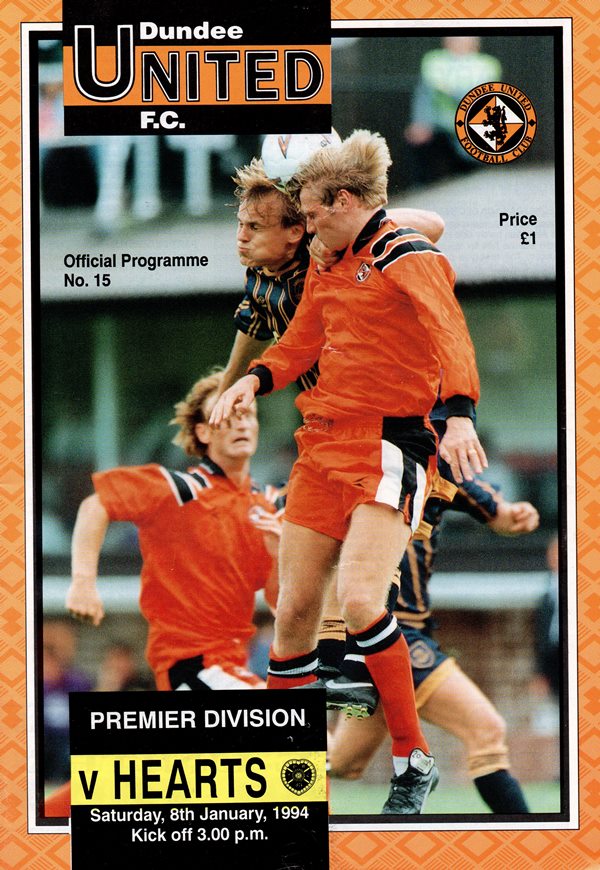 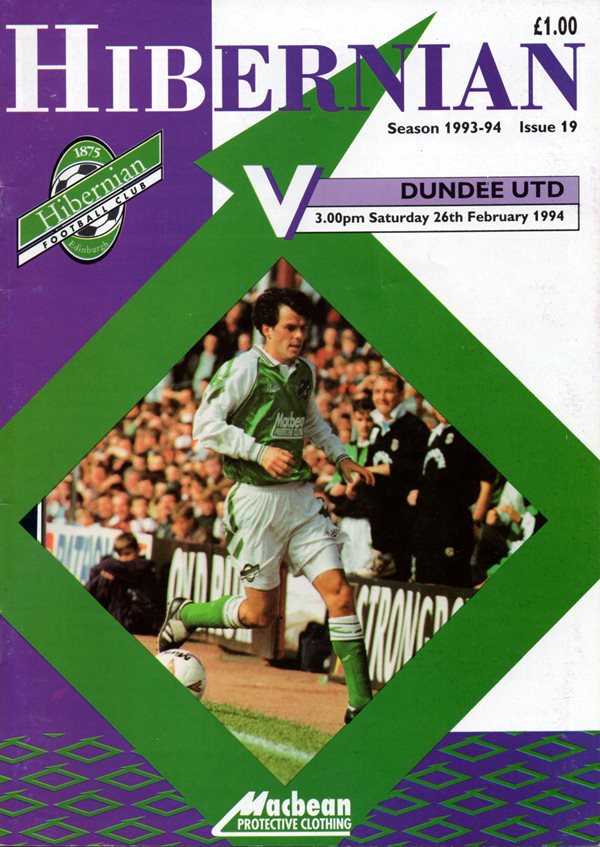 Having represented Trinidad & Tobago at Under-17 and Under-20 levels, and appearing in the 1991 World Youth Cup in Portugal, Jerren Nixon had already been capped at full international level when he arrived at Tannadice in December 1993 aged 19.. The young forward continued to play for his national side whilst with United, and grew into an important player for the Soca Warriors during an eight year spell playing in Switzerland, appearing in the CONCACAF Gold Cup. Although he retired from professional football in 2002, he returned to the national side, playing against Scotland at Easter Road in 2004.