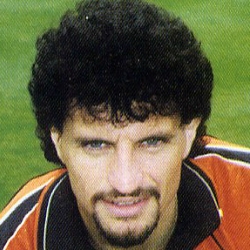 Victor's career began with his local side Racing de Cordoba before moving to San Lorenzo de Almagro in 1988. His form with the Primera Division club saw him gain international recognition, with one of his two caps for Argentina coming against Brazil in March 1991, with Victor scoring the first equaliser in a 3-3 draw.

He arrived at Tannadice in September 1991 for a reported fee of £350,000 - the second Argentinian to arrive within a few weeks, following the infamous Walter Rojas to Scotland. He made his debut a week later, winning a penalty for United to take the lead in a 2-2 draw with Motherwell at Tannadice. He grabbed his first goal for the Club a week later, against Falkirk at Brockville where he scored twice.

An effective attacking player who appeared regularly in the line-up that season, he unfortunately didn't score as many goals as had been hoped, but his fiery temper certainly grabbed the attention of the United fans. In his second season he was not in the first team as often, and was linked with a move back to Argentina, with a bid by Luna FC rejected. He played mainly in the reserves until he left Tannadice in February 1993 for Mitsubishi, one of the teams in a new Japanese league, for a fee of around £175,000.

Within the year he returned to his home nation, playing for Club Athletico Belgrano, Estudiantes de La Plata, and Talleres de Córdoba before settling at Argentinos Juniors for two seasons. In 1997 he moved to Club Atlético Douglas Haig before retiring in 1998. 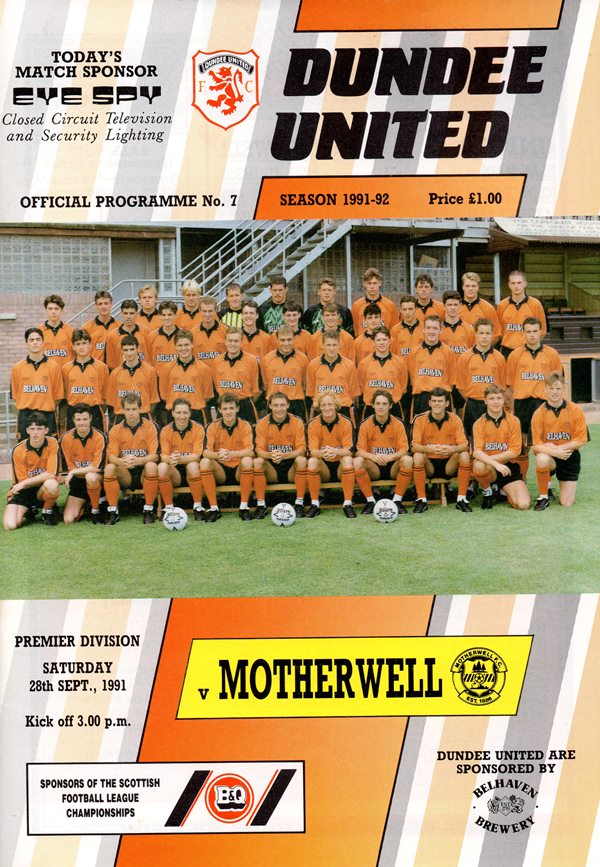