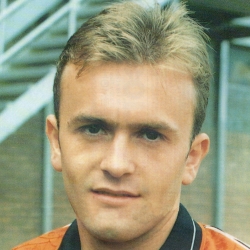 Allan was a schoolboy international who joined United on an 'S' form from Hutchison Vale in the summer of 1985. A versatile left-sided player who could play in defence or midfield, he was quickly called up for United reserves, becoming part of the Scotland youth squad by season 1985-86.

Aged 18 years-old, 'Biscuits' was given his first team debut towards the end of the 1987-88 season, as manager Jim McLean rested a few regulars for the trip to Falkirk a week before the Scottish Cup final against Celtic. His next first team start was the European Cup Winners Cup tie against Maltese side Floriana in October 1988, and he had an extended run in the team over the next two months. Allan scored his only goal for United in a 1-1 draw with Aberdeen at Pittodrie during that time. After eleven starts during the 1989-90 season, Allan appeared less and less in the first team over the following three years, playing regularly in the second string. After being transfer listed in April 1992, he left he left United to join Hearts six months later, along with £215,000 in exchange for Scott Crabbe.

He only spent a few months with Hearts before joining Dunfermline for the 1993-94 season. In March 1994, former United teammate Paul Sturrock, then manager of St Johnstone, took the winger to McDiarmid Park, where he enjoyed six years in Perth, winning the First Division title in 1997. He collected a League Cup runners-up medal in 1998 as an unused substitute and had a loan spell with Queen of the South in 2000, before quitting the game due to a hip injury aged 31.

Another former teammate, Peter Davenport, appointed Allan as assistant manager at Macclesfield Town, but within a year he returned to Scotland for a coaching job with Livingston. In November 2004, he took over as manager, but was in the job for just five months before being sacked after a bad run of results. After leaving the game, Allan became a summariser on BBC Sportsound radio programme most weekends. 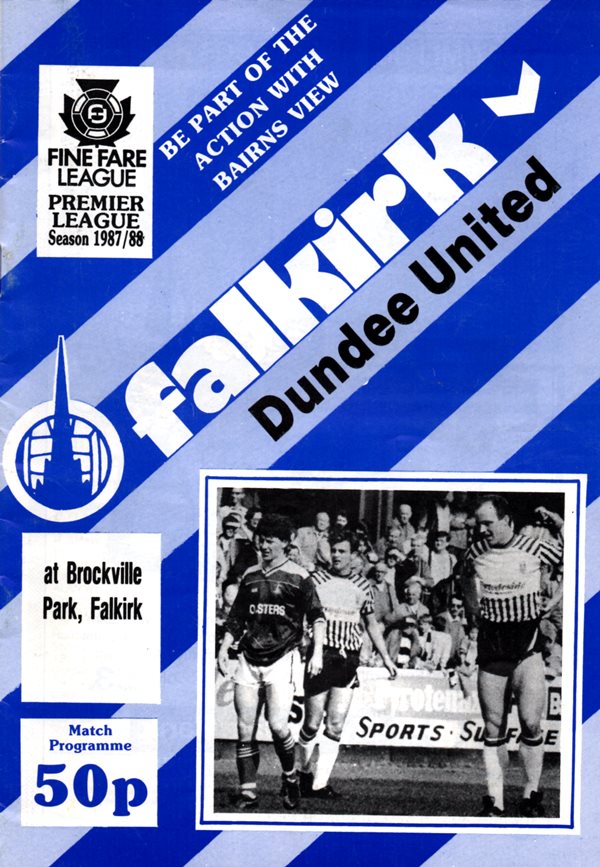