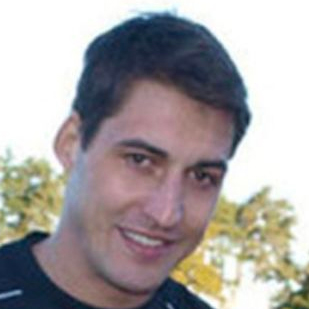 A former Czech Republic international, Rudi had established himself as a professional in many countries for clubs such as Slavia Prague, Marseilles and Panathinaikos before he arrived in Scotland to play for Heart of Midlothian on loan in 2005. He became a cult hero with the Edinburgh side that season, but his next move saw him play for Southampton, and later Hertha Berlin. He returned to Hearts in 2010 for two seasons, however financial difficulty saw his contract go without renewal in the summer of 2012. He remained unattached until he signed a short-term deal in October with United which ran until the end of January 2013. 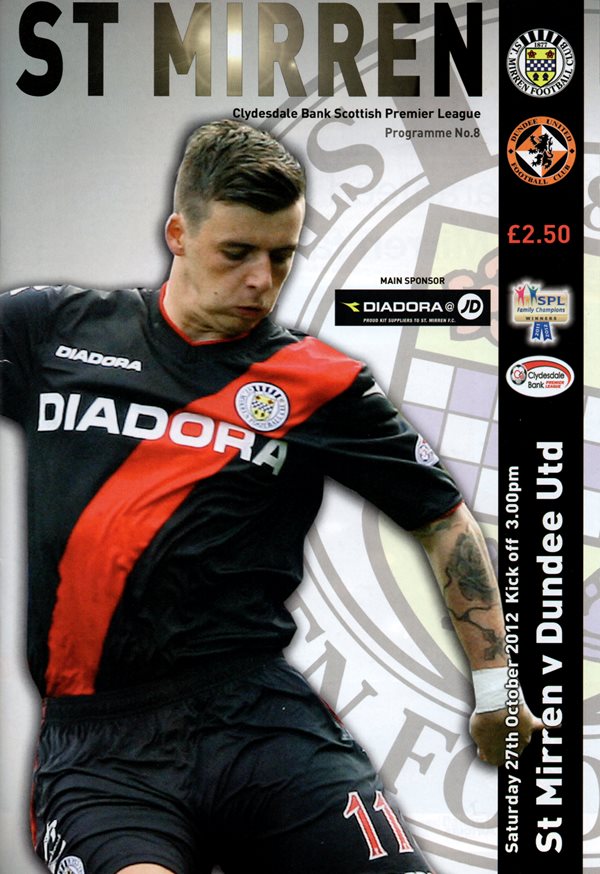 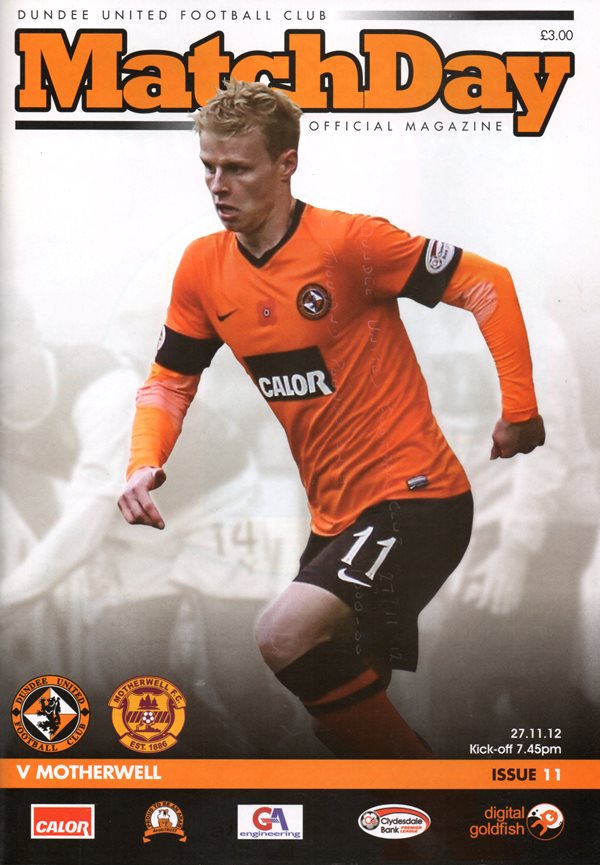