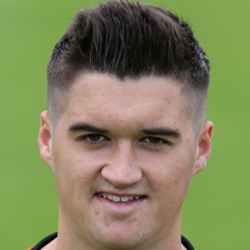 As a product of Carse Thistle, Darren played for United's Under-19s during the 2010/11 season before signing a professional deal in 2011.

During the 2012-13 season, he was named on the bench for a handful of games before making his first team debut in January. By this time, he had also represented Scotland at Under-17 and Under-19 level.

In October 2013, he was sent out on loan to Brechin City for the remainder of the season, becoming a first team regular for the Angus club. A month following his loan deal, he was handed a contract extension until May 2015. Darren began another loan spell in January 2015, going to Dumbarton until the end of the season. 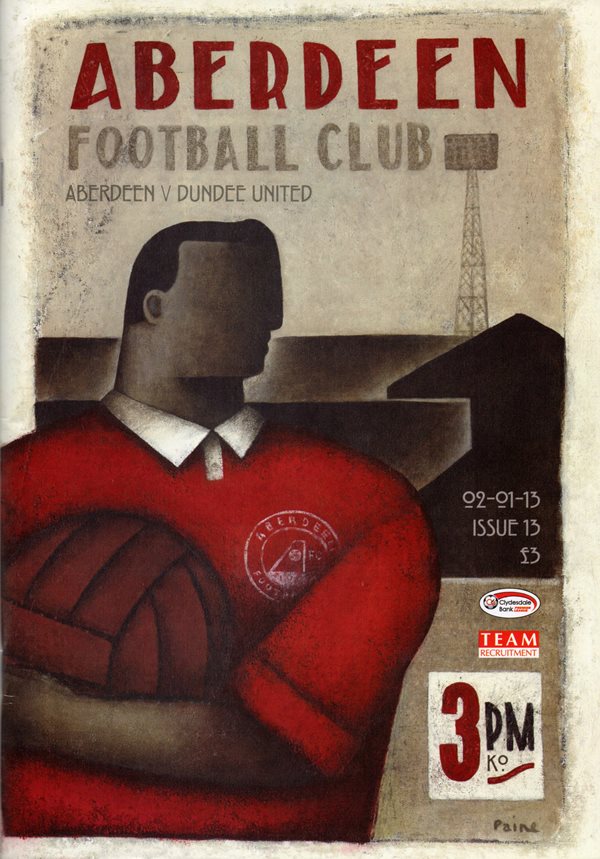