Brought up in Glenrothes, Luke had been a youth with Cowdenbeath and Raith Rovers before moved to Australia at the age of 14 where he was recruited by the youth team of Perth Glory. He returned to Scotland in November 2011 before signing a short term deal as an amateur with United in February, earning a full-time contract in August. 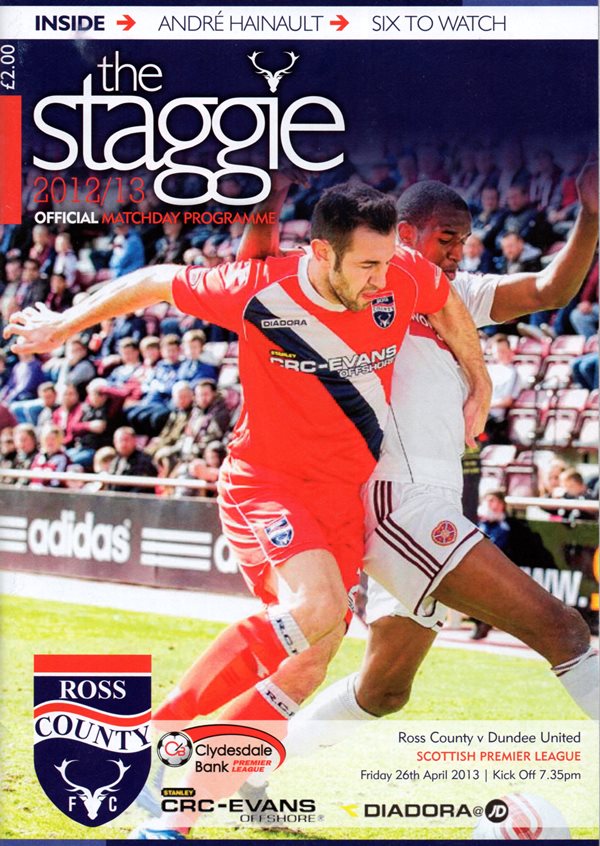 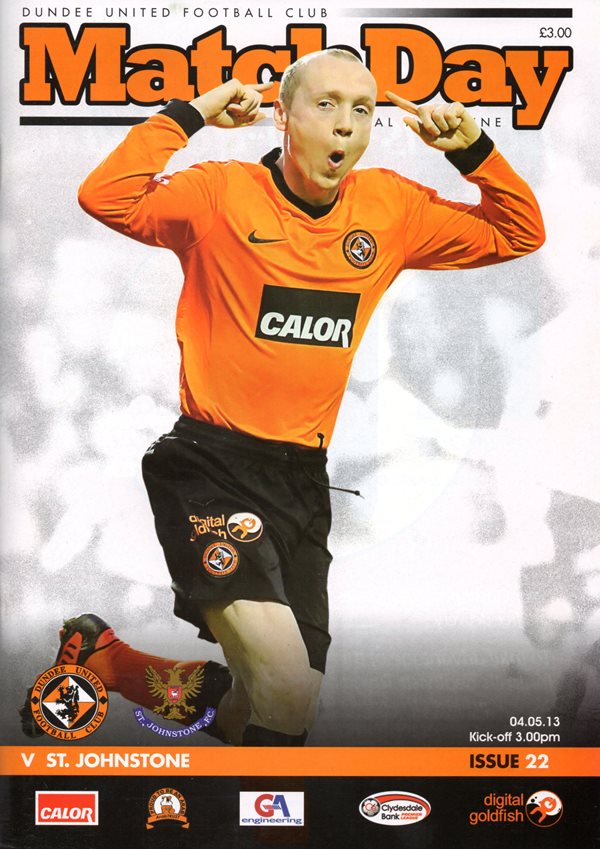