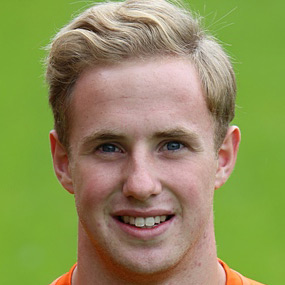 Hailing from Edzell, having attended Brechin High School, Euan is a product of the Dundee United youth system, having represented the Club at all youth levels before making his first team debut as a substitute in August of the 2014-15 season. In November 2013, his contract was extended until the summer of 2016. 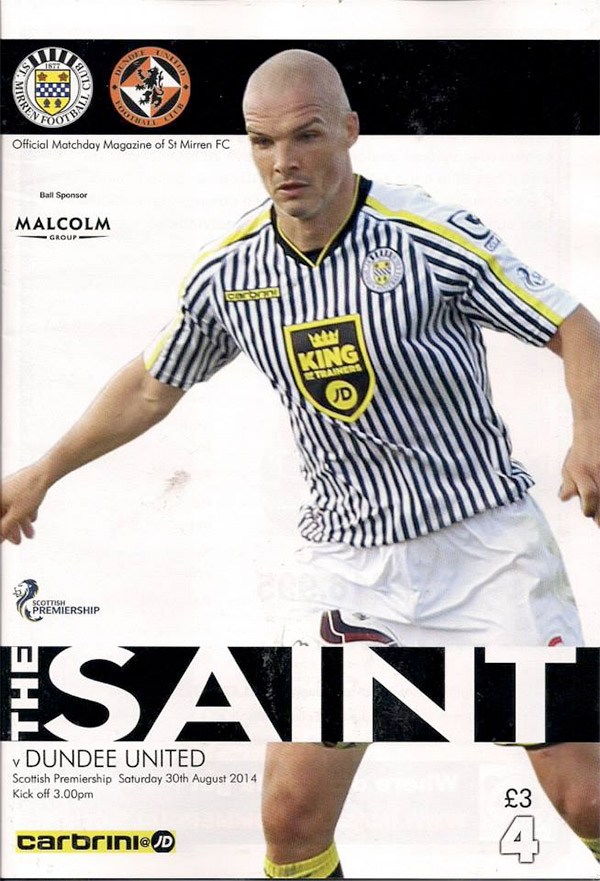 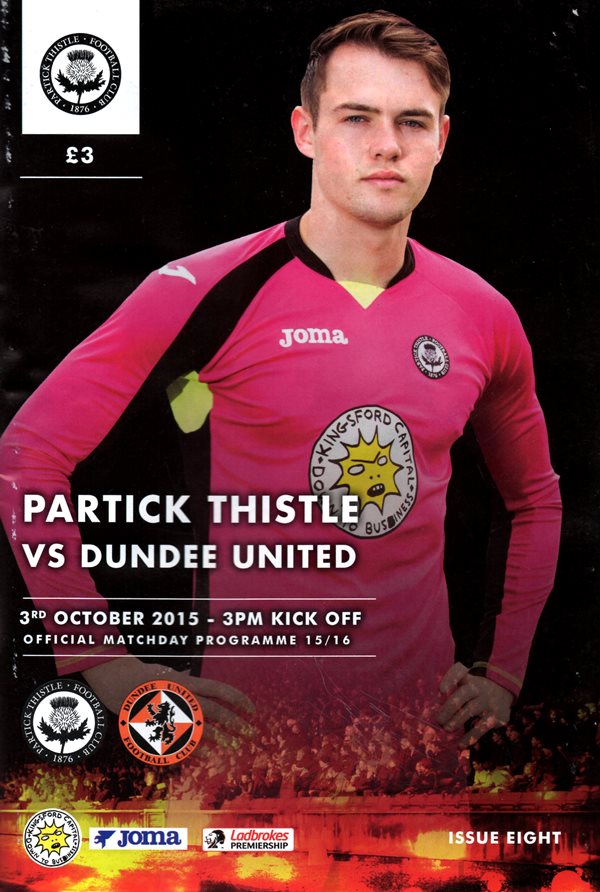