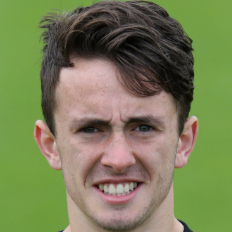 Whilst still preparing for his sixth year exams at Williamwood High School in Clarkston, Aidan broke into the Queen's Park first team in November 2012 after coming up through the youth system at Hampden Park, and scored on his debut in a 2-1 win over Stirling Albion. He scored the winner in his next game, a 3-2 win over Annan Athletic, and from then on he missed only two games for the rest of the season, making a total of 25 appearances and scored 6 goal in his first senior season, whilst still only 17 years old.

Gaining attention from several clubs North and South of the border, Aidan decided to join the club where his father, Paddy Connolly, had started his own career back in the 1980s, and along with fellow Spiders player Andrew Robertson, he signed a two year deal at Tannadice in June 2013.

In between spells with the United Under-20s, Aidan enjoyed a spell on loan at Brechin City until the end of January 2014. Following his loan spell, he made his first team debut as a substitute against Motherwell in February.

Three games into the new season, Aidan agreed a contract extension to keep him at the Club until the summer of 2016. He scored his first professional goal as he made his full debut in the exciting 3-3 League Cup tie against Hibs at Easter Road, and followed that up with a second goal a month later against Kilmarnock at Tannadice. By the turn of the year Aidan was a regular in the first team squad, and as the season went on he was used effectively both in the starting eleven and from the bench. In March, he collected a runners-up medal as an unused substitute in the League Cup Final against Celtic.

Failing to make an impression throughout the remainder of the year, or under new manager Mixu Paatelainen, Aidan's contracted was terminated by mutual consent in January 2016. 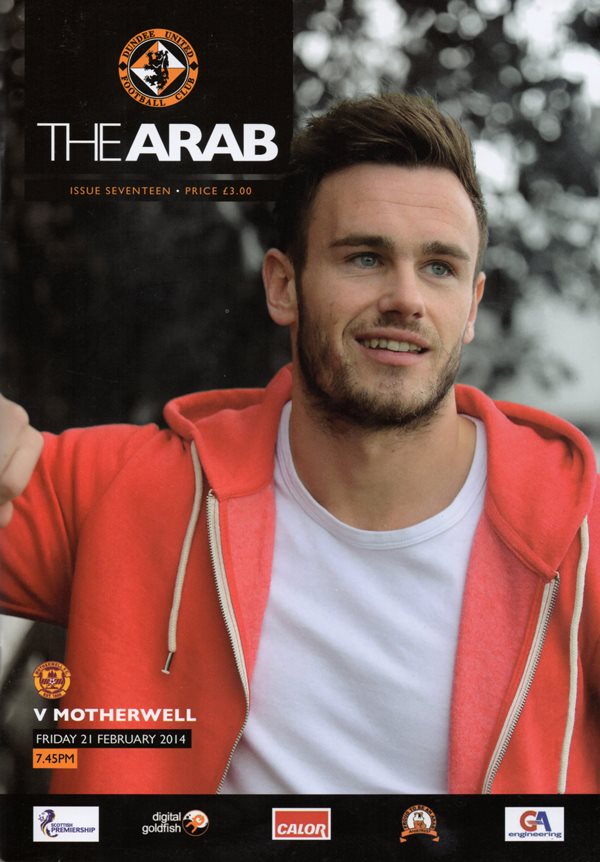 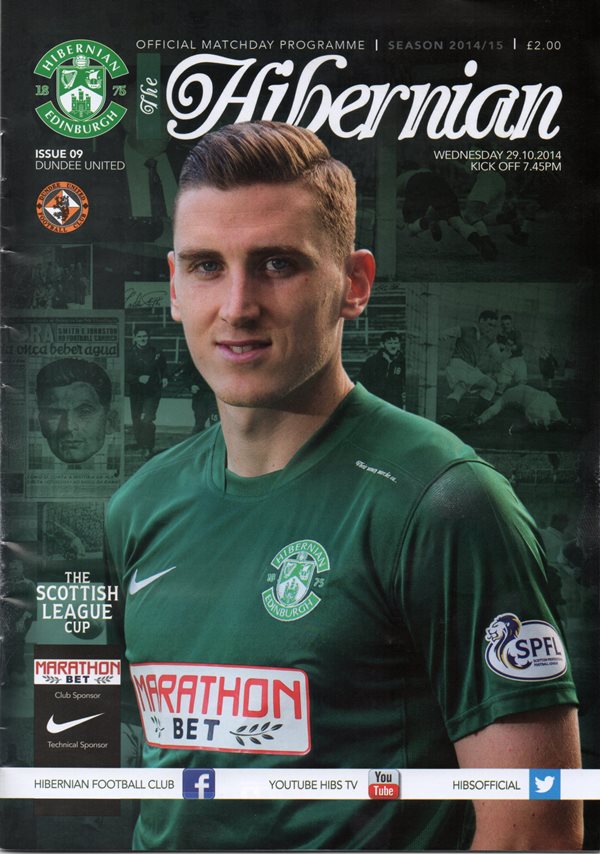