Craig started his career at Kilmarnock and had spells on loan at Queen of the South and St Johnstone before he was released. A Scotland Under-21 international, he joined United on a free transfer. He had a short run in the first eleven but was released when his one year deal expired and then joined Ross County. 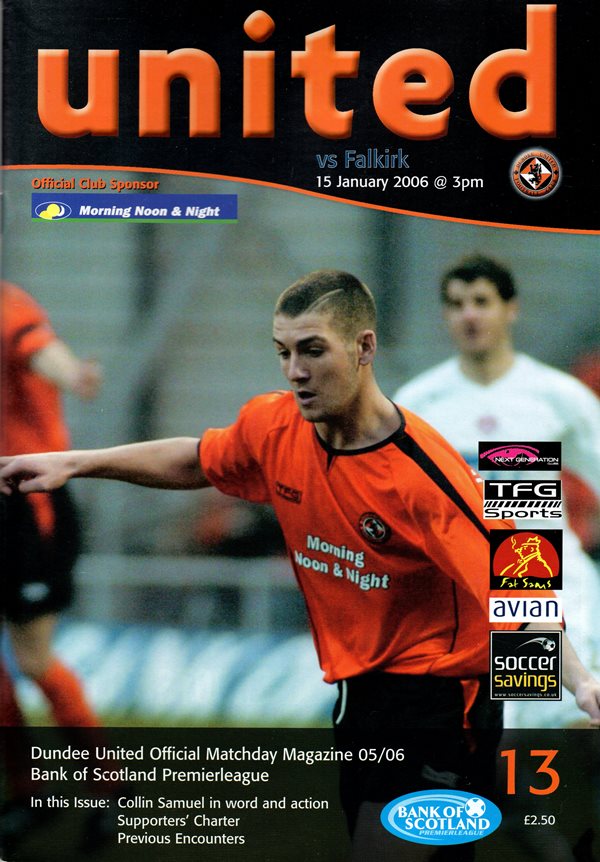