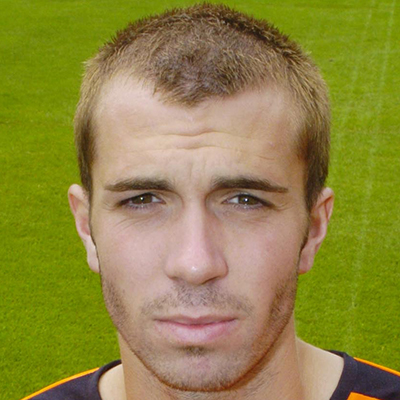 Graeme was a product of the youth system at Tannadice and was a regular in the Under-21/reserves. He went on loan to Dumbarton in the first half of 2004-05 and he was released at the start of the next campaign. In November 2005 he joined Airdrie United. 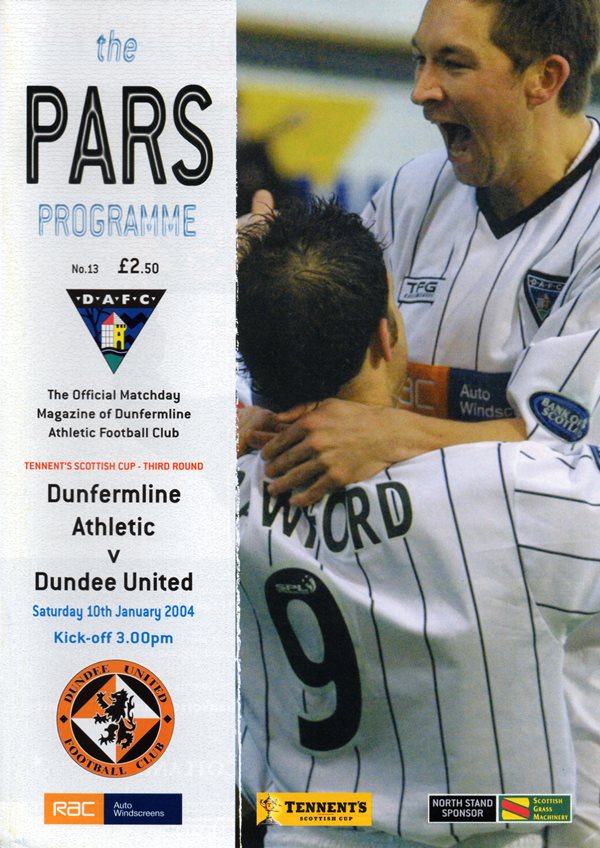