David had been with several clubs in his native Spain and was with Airdrieonians, Livingston and Celtic. He was loaned back to Livingston and released by Celtic in August 2005. David then signed for United, Although a regular in the side, he was released at the end of the season and joined Kilmarnock. 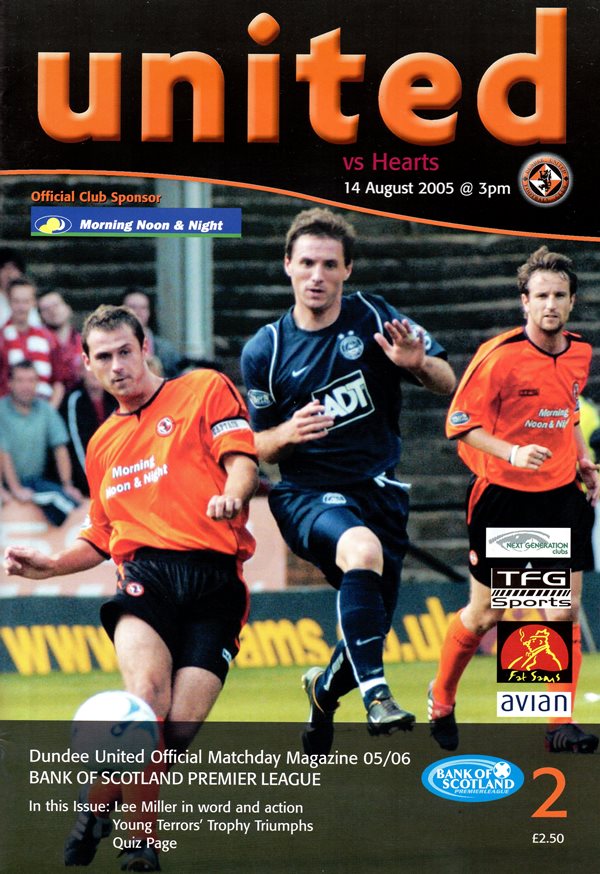 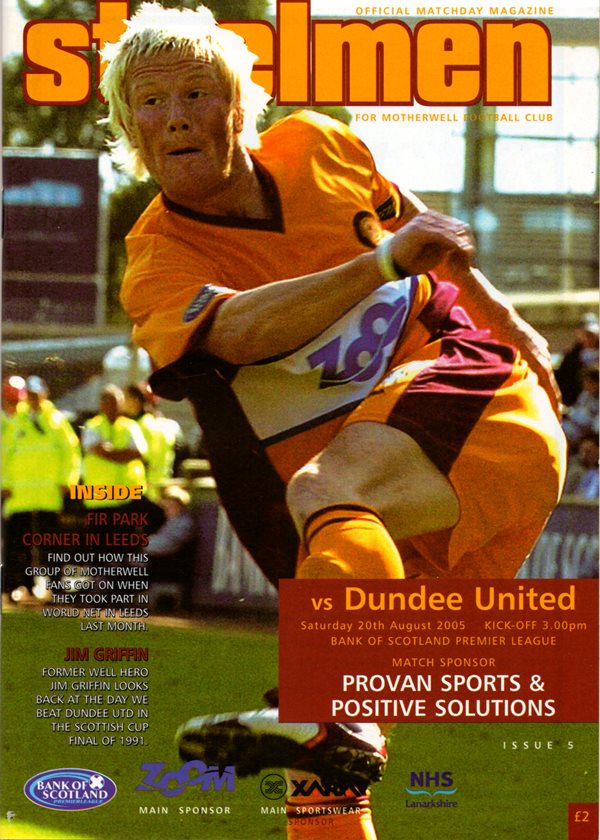