Peter started his career at Kilmarnock and joined United as a free agent after being released by Leicester City. A Scotland Under-21 and 'B' international, he also had one full cap. He remained at Tannadice until December 2005 and then moved to the USA to join New York/New Jersey Metrostars (renamed Red Bull New York soon after). 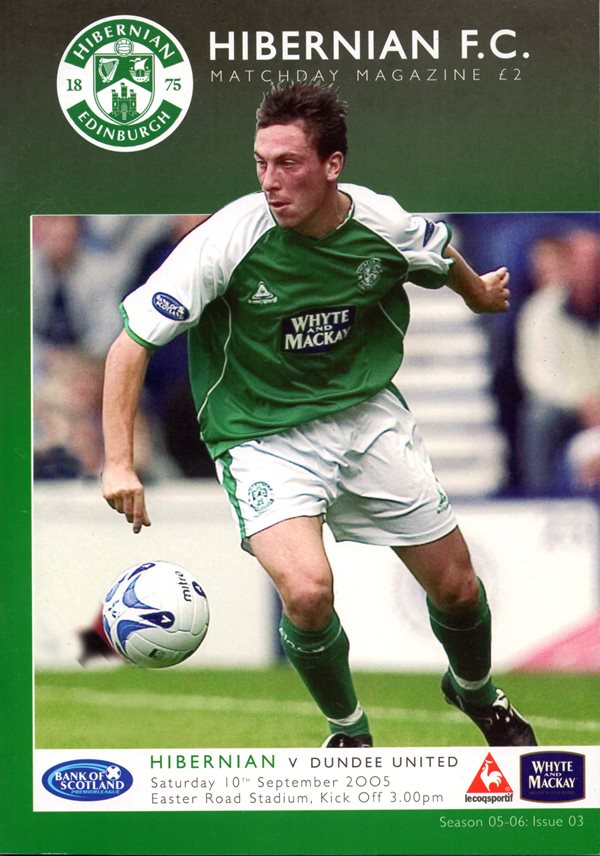