Tony had previously been with Barnton, Northwich Victoria, Leek Town, Barnsley, Macclesfield Town and Lincoln City before he joined United from Ross County. In competition with Paul Gallacher, Tony made just a few appearances in his first season but he became first choice in goal for season 2004-05.

He collected a runners-up medal in the Scottish Cup final of 2005. Then out of contract, he signed for Gillingham at the start of 2005-06. 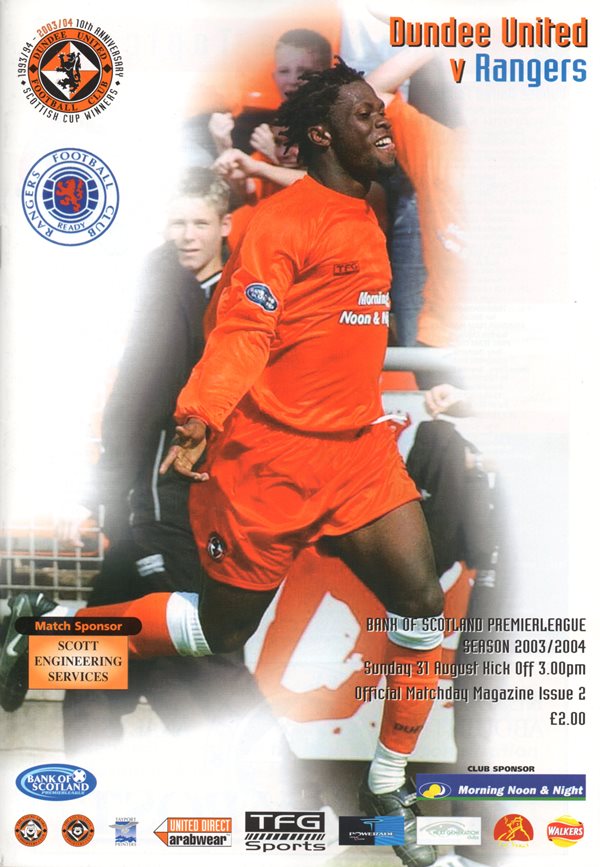