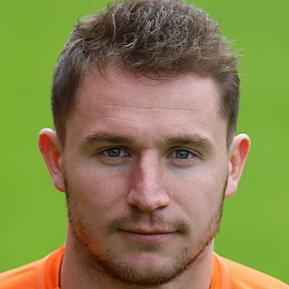 Calum started his footballing career at Newcastle United, and has played for the Republic of Ireland at both Under-19 and Under-21 level. His first professional experience came when he moved to Blyth Spartans and later Hayes and Yeading before being picked up by the Glenn Hoddle Academy in Spain. He moved to Dunfermline Athletic in 2012, where he spent two seasons with the League One side.

Upon the expiry of his Pars contract, he signed for United. 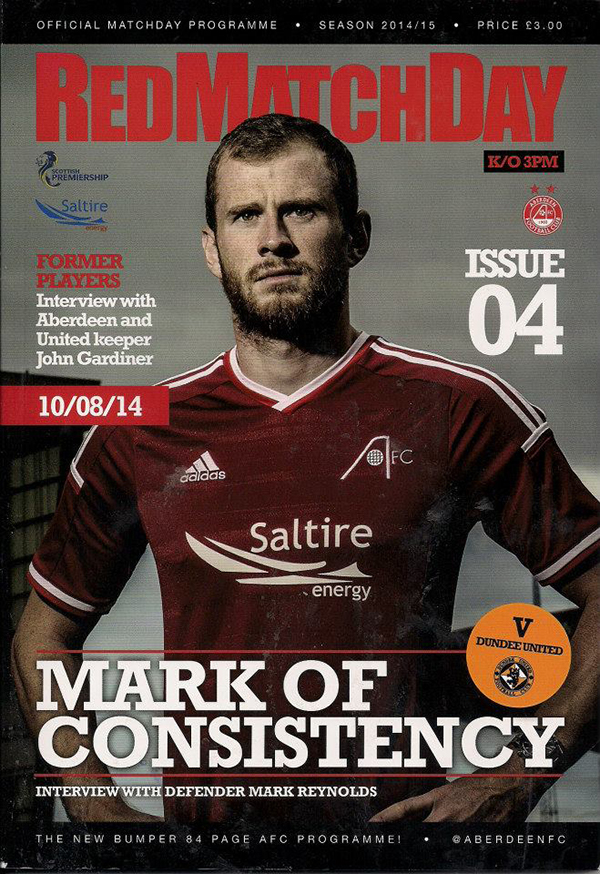