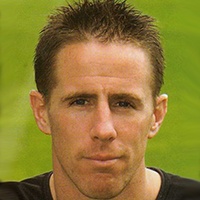 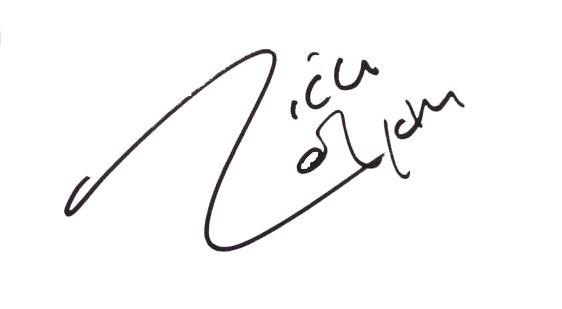 Nick was a well-travelled player who joined United on loan from Barnsley. He was an international with the Republic of Ireland. He was the unused substitute keeper in the 2005 Scottish Cup final, before returning to his own club. 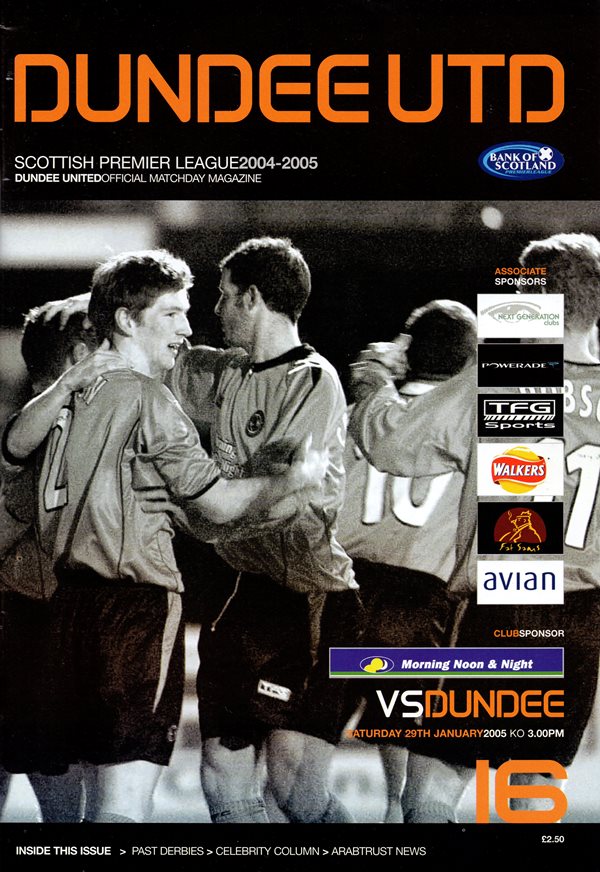