Lars was an international and had spent several years playing in his native Canada, before he came to the UK where he played with Spurs, Luton Town (loan) and Gillingham (loan). He joined United on a six month contract but played just three times and was released during the January transfer window. He then joined Leicester City. 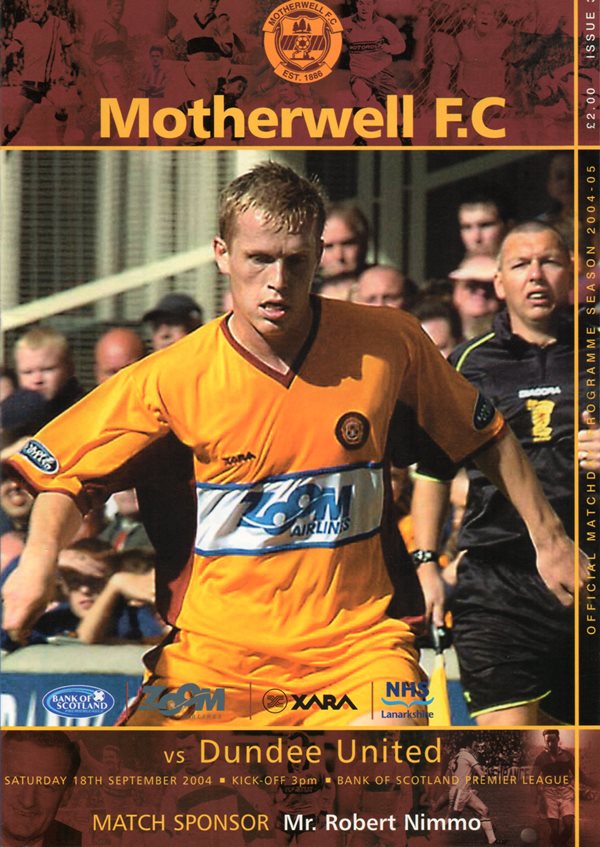 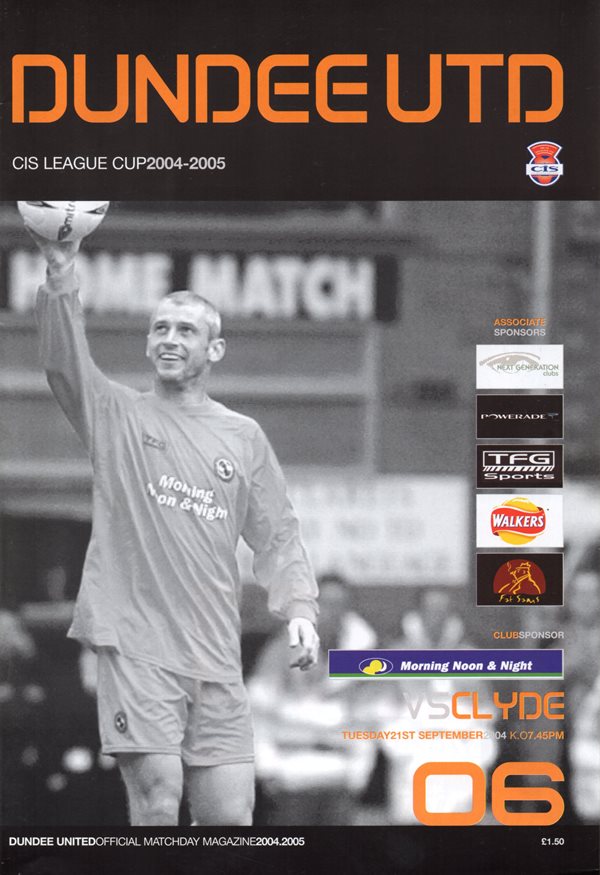