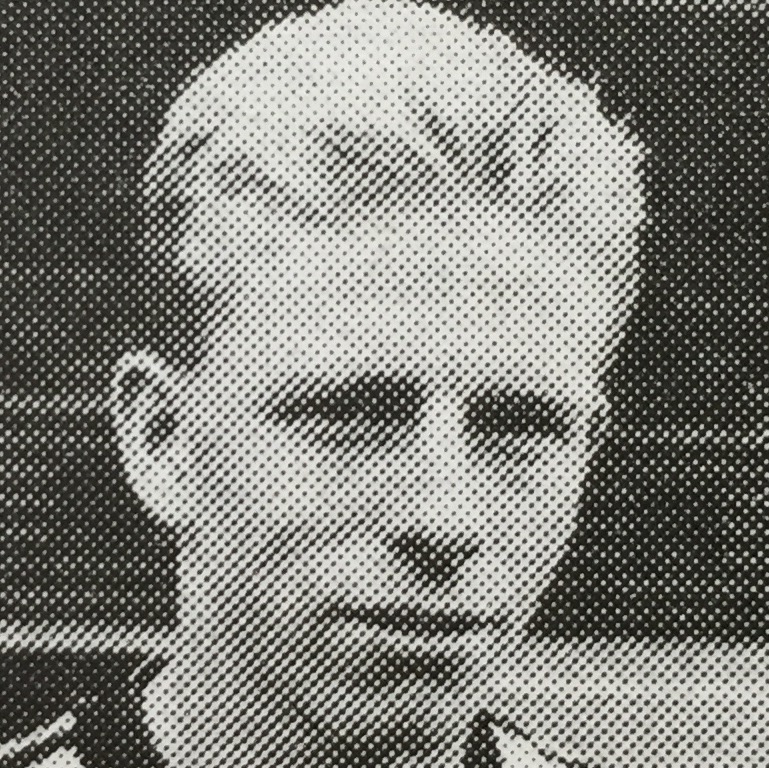 Vinny began his career with Home Farm before Jim McLean brought him to Tannadice in 1987. A regular in the Youth and Reserve teams, he never quite managed to make a competitive start for the first team, and returned to Ireland in 1989 when he signed for Shamrock Rovers.

Two years later he returned to Scotland, and became a regular for St Johnstone from 1991 to 1993, before heading back to Ireland to star for Shelbourne in the Irish League. After a brief spell with Notts County in 1996 he returned to Ireland once more and over the next 10 years he became the Irish League's most prolific goalscorer. He appeared in Europe several times for both Shelbourne and Portadown, before retiring in 2007.