Karim was a French born Algerian player who had spells with Gueugnon, Le Havre, Manchester City and in Qatar with Al Sailiya. He was playing for Clyde in 2004 and then signed for United on a short-term contract. After encouraging reserve displays he made made a few appearances, mainly from the bench, before leaving United in December 2004. 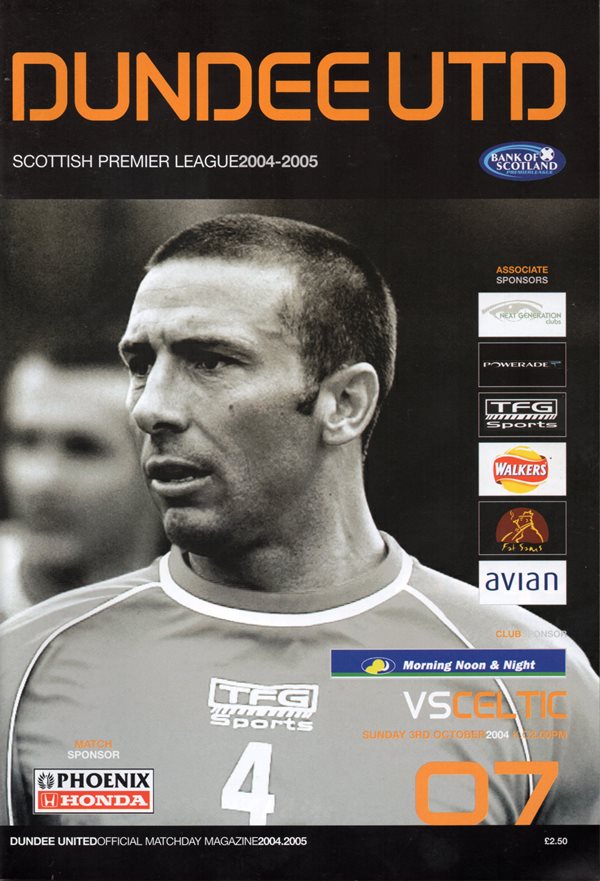 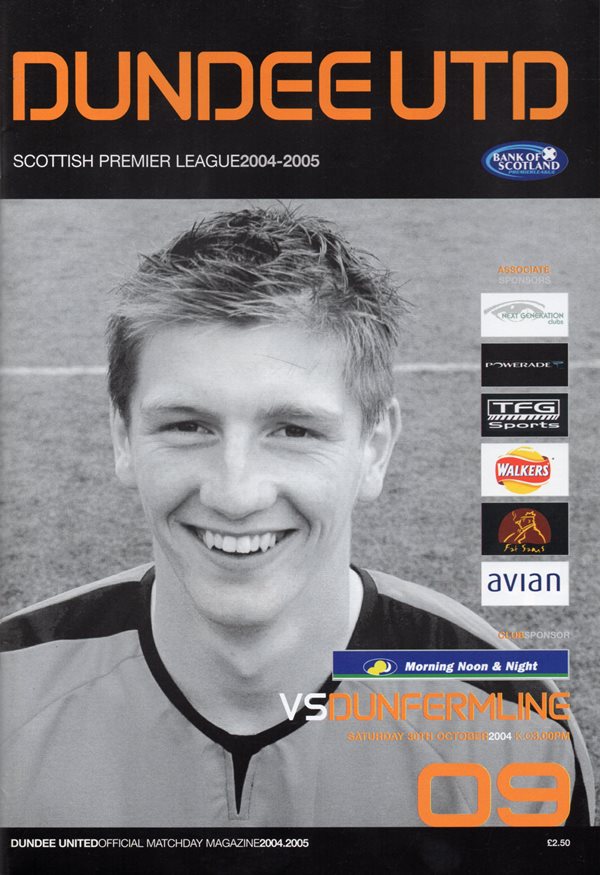