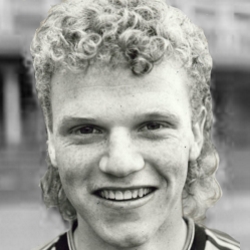 Gordon joined United on an 'S' form from Hutchison Vale in September 1982. He was a Scotland schoolboy and Under-16 international and became the youngest player ever selected for the national Under-18s. After being promoted to the reserve side, he made his competitive debut for the club as a substitute against Dumbarton at Tannadice in February 1985.

Playing mainly in the reserves during his time at Tannadice, he made a handful of first team appearances each season, and was an unused substitute for several European matches, including the famous victory in Barcelona in March 1987. His best spell in the first team was during the 1987-88 season, scoring his first professional goal against Falkirk in September 1987, and made his only European appearance against Coleraine four days later.

In November 1988 he was transferred to Airdrieonians for around £100,000, but not long after returned to Tayside to sign for Dundee, where he was a regular during his two seasons at Dens Park. He returned to his hometown of Edinburgh in 1992 with Meadowbank Thistle, again a regular over the next few years. He remained with the club as they restructured to Livingston in 1995, eventually moving to junior side Bonnyrigg Rose in 1998. 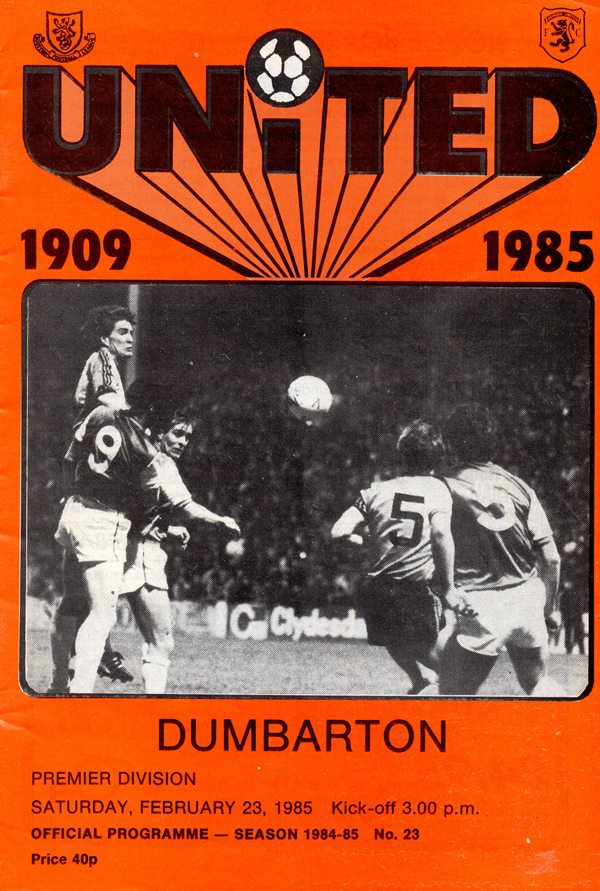 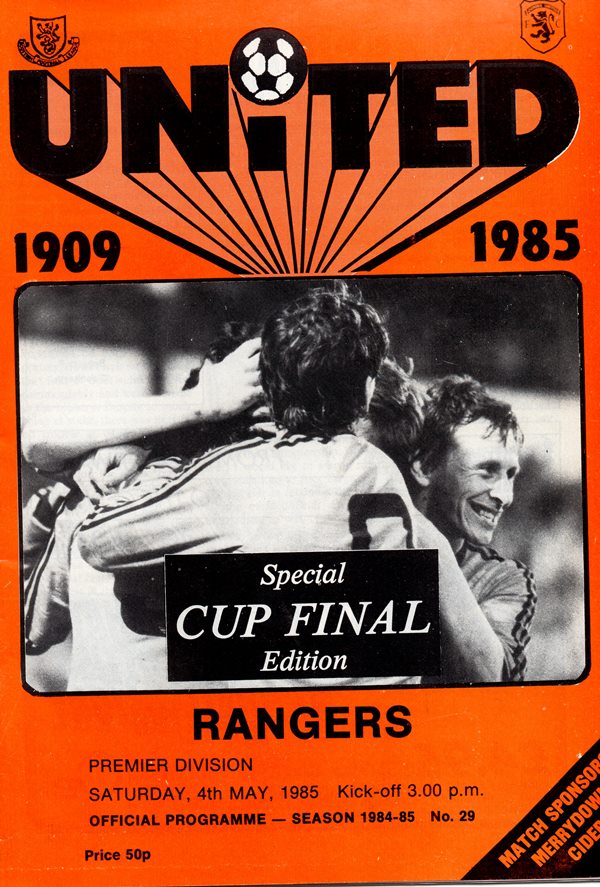