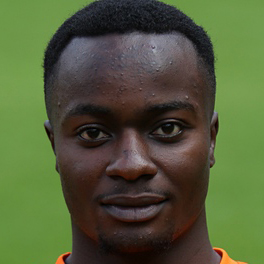 Born in Holland, Justin came through the youth setup at Sparta Rotterdam Academy and later Manchester United before joining FC United of Manchester as a youth player. Justin began training with United during the 2014-15 season and played as an amateur with the Development Squad before signing as a professional towards the end of the campaign. 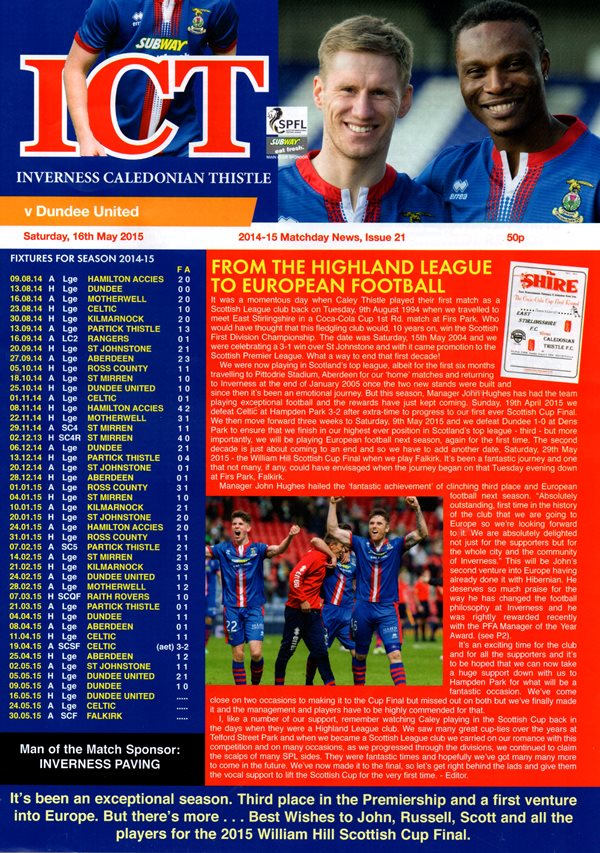 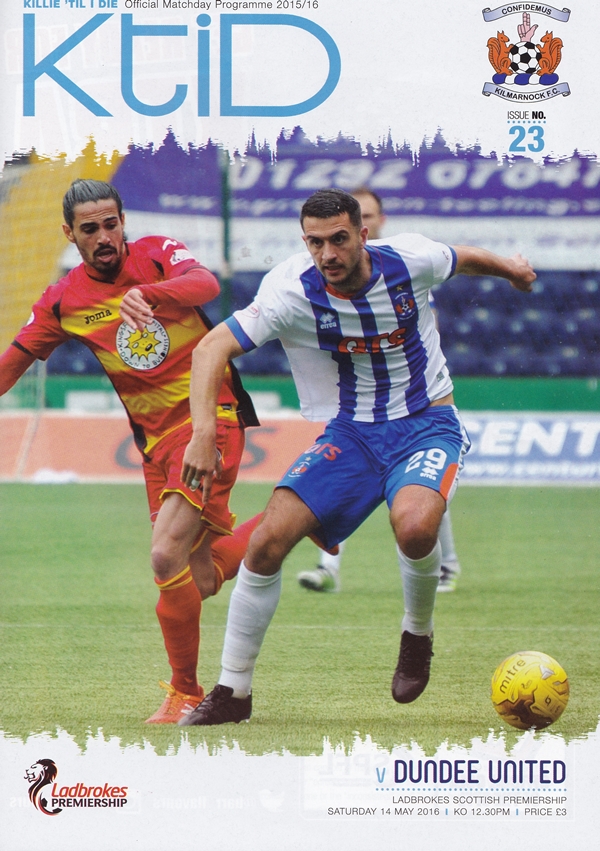