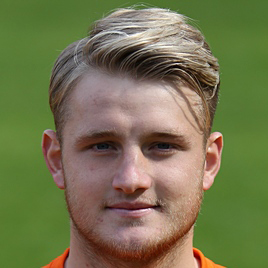 Coll grew up in North Berwick, East Lothian where he was a member of Tynecastle Boys Club before joining the youth ranks at Livingston as a sixteen year old in 2011. Coll signed professionally in 2013 and just a few months later he made his debut for the Almondvale side, in a 2-2 draw against Dunfermline in March. He became a regular for Livingston the following season and after 29 appearances he quickly attracted the interest of several clubs including Manchester United and Queens Park Rangers. The London club offered the defender a trial during the the January transfer window, and following a successful trial, QPR completed his transfer for a fee of £100,000.

Coll started one game during eighteen months at Loftus Road, a 3-2 win over Barnsley in the English Championship. After an agreement was reached to end his time there during the 2015-16 pre-season, United took him on trial, and in mid-July Coll signed a three-year deal at Tannadice.

After starting in the opening five matches of the season, Coll fell away from the United first team, although was mainly an unused substitute until the Scottish Cup tie against Airdrie in January 2016, where new Manager Mixu Paatelainen brought him into the starting eleven due to suspensions. From then on until the end of a disappointing season, Coll played in most of the games in the centre of defence. 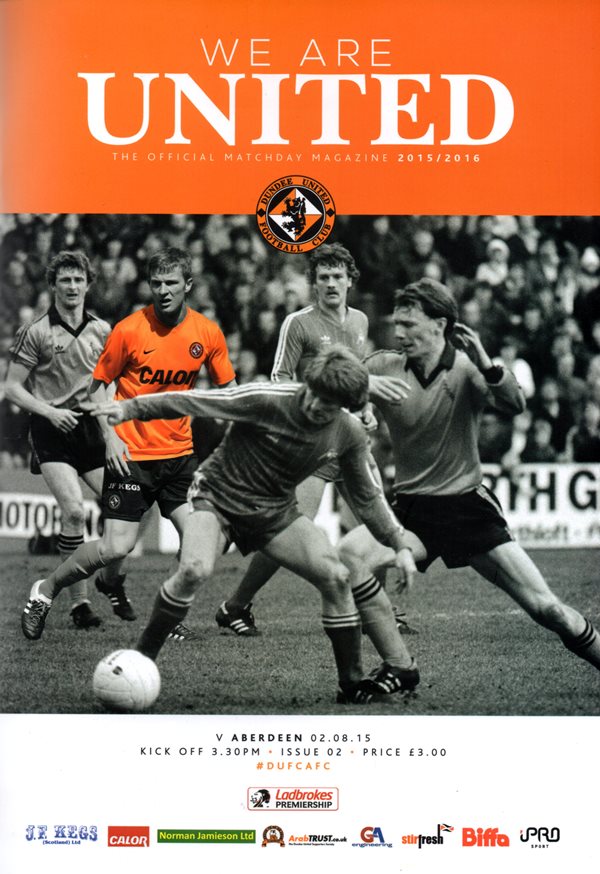