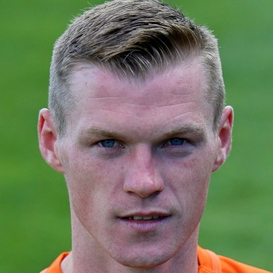 A native of Corby in Northamptonshire, Billy signed his first professional deal with Leicester City after coming through their youth ranks. He made his pro debut on loan at Hinckley United in the Conference North where he played just two games. He returned to Leicester for a season with the youth team and established himself as a goalscorer. However, at the end of his contract he left to sign for Northampton Town.

After two seasons with the Cobblers, Billy moved to Scotland where he signed for Inverness Caledonian Thistle. Despite a quiet first year, Billy went on to score 62 goals in three and a half seasons for the Highland side. It was while at ICT, that Billy won his first cap for Northern Ireland, having played for the U21 side since 2008. During the January transfer window in 2015, he moved to Wigan Athletic for a reported £150,000.

In August later that year, after a series of negotiations, Billy agreed a season long loan move to Tannadice. 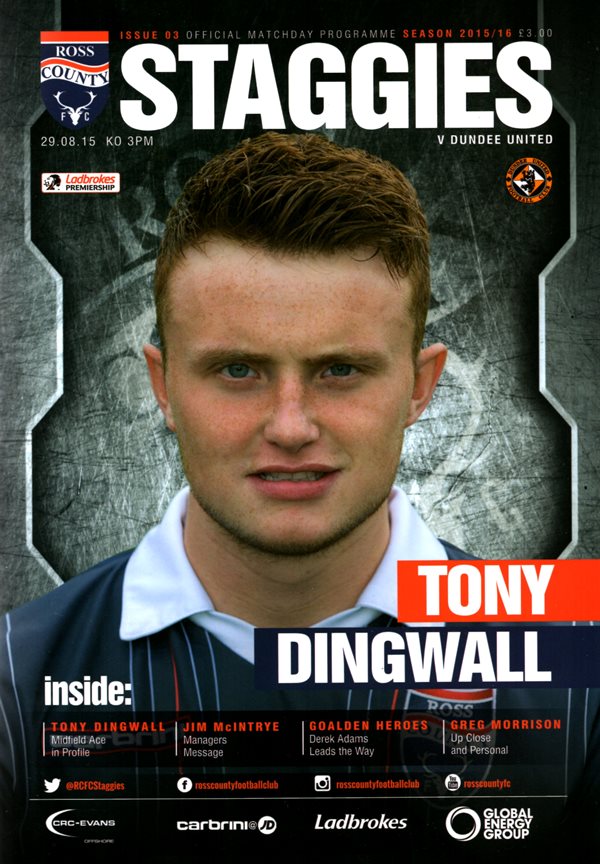