Sid joined United initially as an amateur from Arbroath Lads Club. Competing against other well established defenders, he was never able to earn himself a regular first team slot and played mainly in the reserves before he was released in April 1967. Shortly afterwards, Sid joined Forfar Athletic. 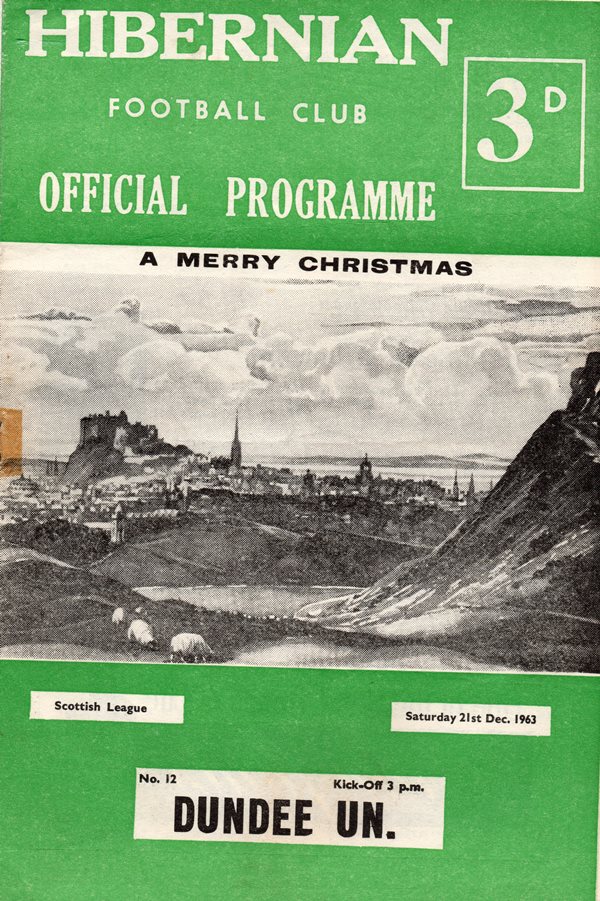