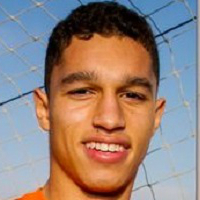 Knoyle joined the West Ham United Youth Academy as a 13-year-old after being recommended by coaches on a Junior Hammers coaching course. In 2012/13 he broke into their Under 18 team whilst still under the age of 16, and made appearances at Under 21 level the following season. Capped by England at U18 level, Kyle made his debut in a friendly international with Hungary in October 2013. An injury in 2014 curtailed his development, but he soon returned to play in both the U18 and U21 teams, and was rewarded with a professional contract tying him to the east London club until the summer of 2017.

Kyle was first included in the West Ham first team squad for their UEFA Europa League first qualifying round tie versus Lusitanos of Andorra in July 2015, remaining an unused substitute. However, he made his first team debut just a few weeks later, in their third qualifying round second leg match against FC Astra Giurgiu in August.

The 19 year-old full-back arrived at Tannadice on 22 January 2016, signed on a loan deal until the end of the season. 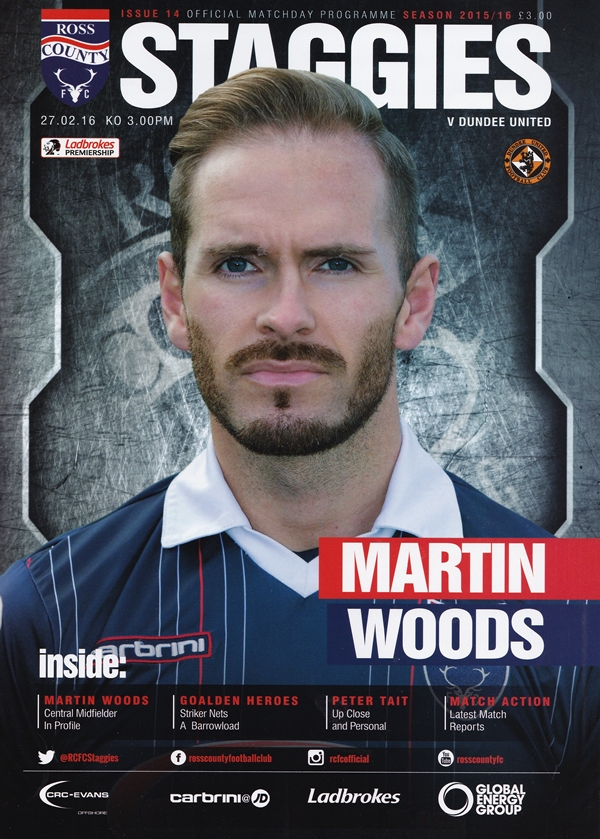 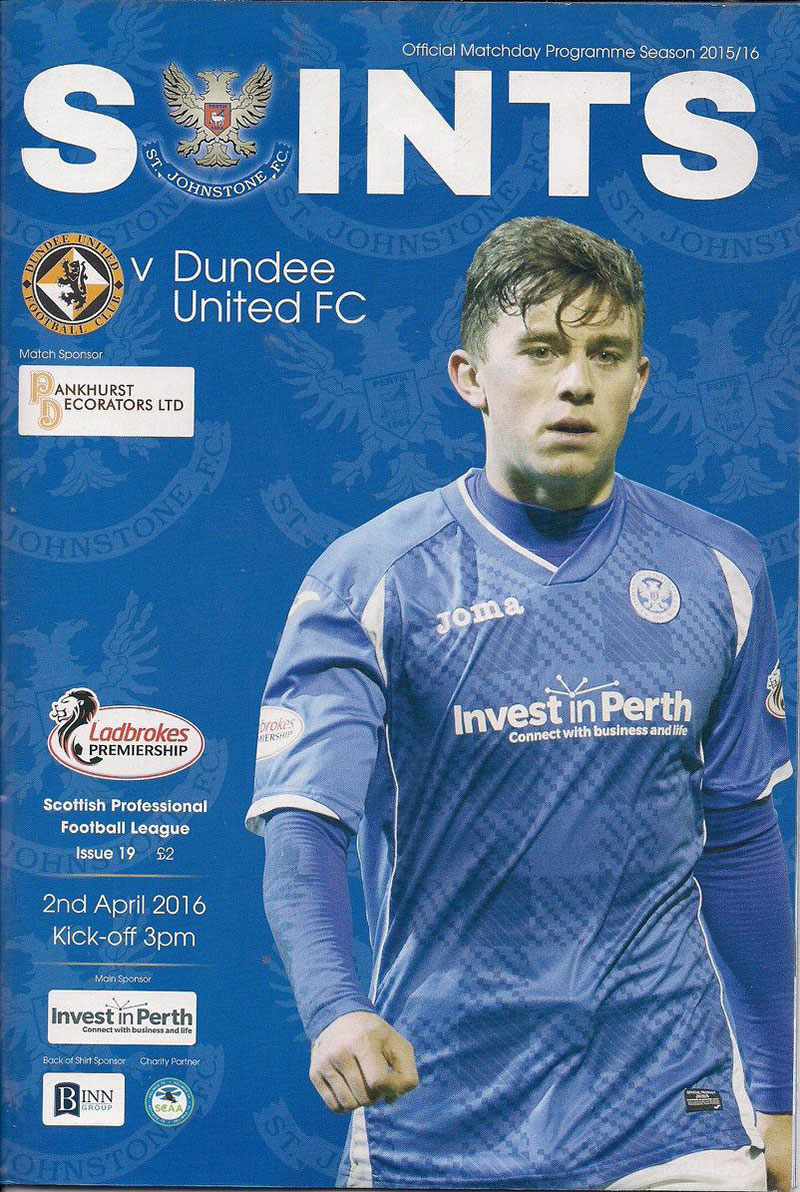