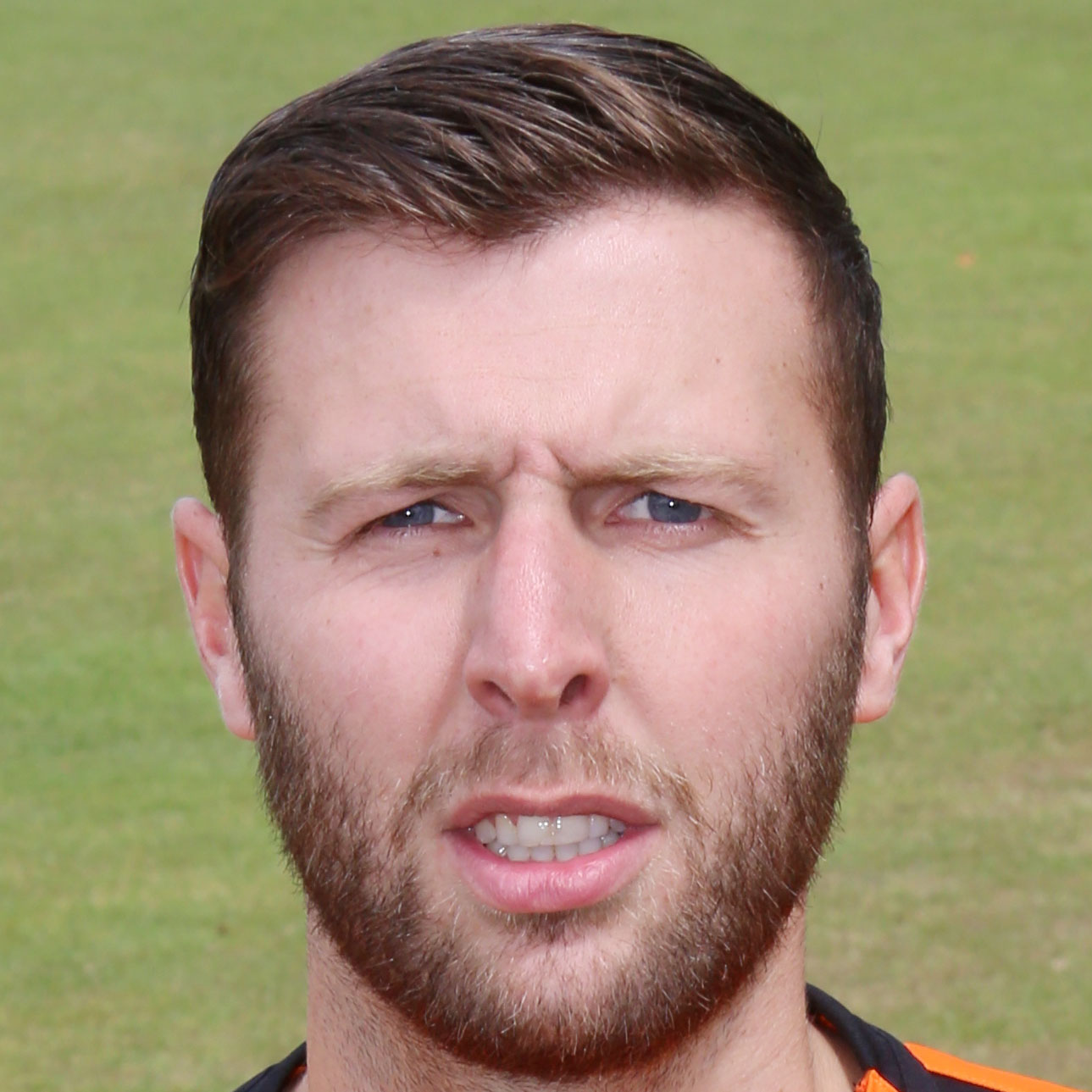 A product of the youth system at Celtic, Dundee born Lewis made his professional debut for the Parkhead side during the 2010-11 season. Appearances were limited to only his debut before he was loaned out to SPL sides Kilmarnock and then Dundee. While at Celtic, he was capped at U17, U19 and U21 level for Scotland.

After a final season at Celtic in 2013-14, he moved to Premiership side Ross County where he remained until the end of January 2015. He spent the remainder of the 2014-15 season at Cowdenbeath before being signed by Ray McKinnon at Raith Rovers during the summer and he quickly became a mainstay at Starks Park under manager Ray McKinnon, helping Rovers reach the 2015-16 Premiership Play-offs.

In the summer of 2016, Lewis followed Ray McKinnon to Tannadice, agreeing a three year deal with United for an undisclosed fee. Playing at right-back and occasionally in midfield, his first season was hindered with injury problems, and by the latter stages of the campaign he found it hard to displace the in-form Stewart Murdoch in the right-back position. His second season at Tannadice was even more problematic, with a knee injury in October 2017 ruling him out for the rest of the season.