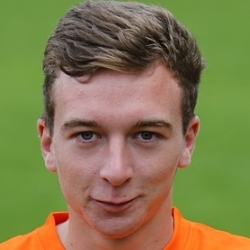 Graham was born in Stirling and played for Cowie Colts as a boy. Dedicated at a young age, he travelled to Dundee on a daily basis to attended the St John’s School Project. After coming through the United Youth academy, he signed a professional contract in June 2015.

During the 2016-17 season his performances at Development level saw him promoted to the first team squad for early matches in the Challenge Cup, and after being an unused sub against Peterhead in September he made his competitive debut as a substitute against Dunfermline in the quarter finals in November. 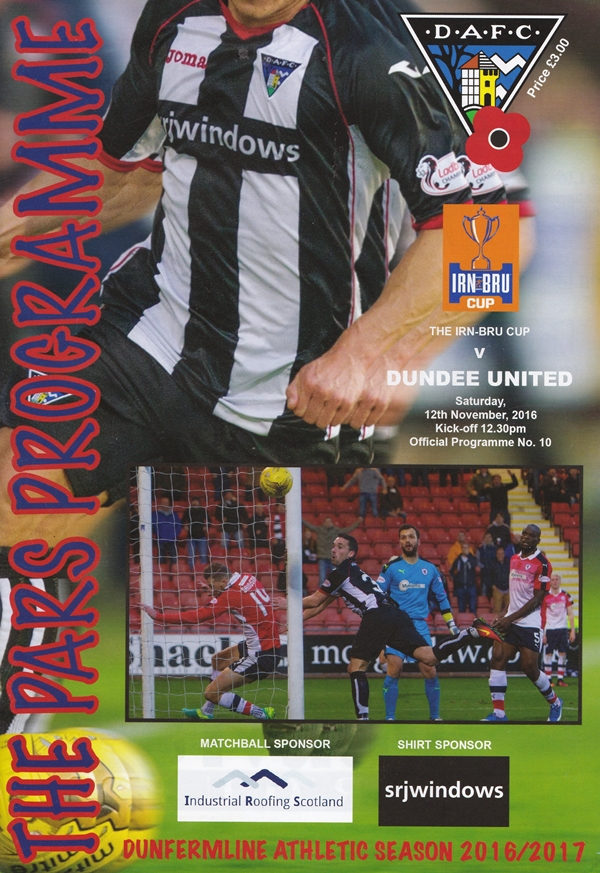