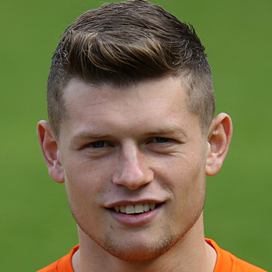 Signing from Dyce Boys Club, Cammy Smith came through the Aberdeen youth system to make his first team debut in April 2012 at the age of just 16, coming on as a substitute against Inverness Caledonian Thistle.

He went on to score his first senior goal at the start of the following season, with a header in a 1-1 draw at Inverness CT in September 2012. Over the next two seasons he appeared regularly for the first team, mainly as a substitute, and came off the bench early on during the Dons' League Cup final victory in March 2014, collecting his first winners' medal.

Primarily a striker but also able to play in midfield, the 2014/15 season saw Cammy juggle first team with regular Under 20 action, and he was instrumental in helping the U20s win the Development League. He also won the club's Young Player of the Year award that season, and is regarded as one of the brightest prospects ever produced by the club, and has represented Scotland at U16, U17 and U19 level.

By the end of the 2015/16 season, Cammy was closing in on making 100 appearances for Aberdeen. However, with most of these being as a substitute, he agreed to a year long loan move to United for the 2016/17 season, hoping to see more first team action at Tannadice. Used mostly during the first part of the season he quickly netted five goals for the club, including a hat-trick against Partick Thistle in the League Cup. First team opportunities became limited though and he soon return to his parent club before joining St Mirren for the second half of the campaign. He spent eighteen months with St Mirren thereafter and earned promotion to the Premiership with the Buddies at the end of the 2017-18 season.

Although he had made over 20 appearances for St Mirren in the top flight, midway through the 2018-19 campaign he returned to United on a permanent transfer, making his second debut against Dunfermline at Tannadice in January 2019. In and out of the team, he scored his first goal after returning in a 1-1 draw with Falkirk in February, and came off the bench to make an appearance in the Play-Offs at the end of the campaign. 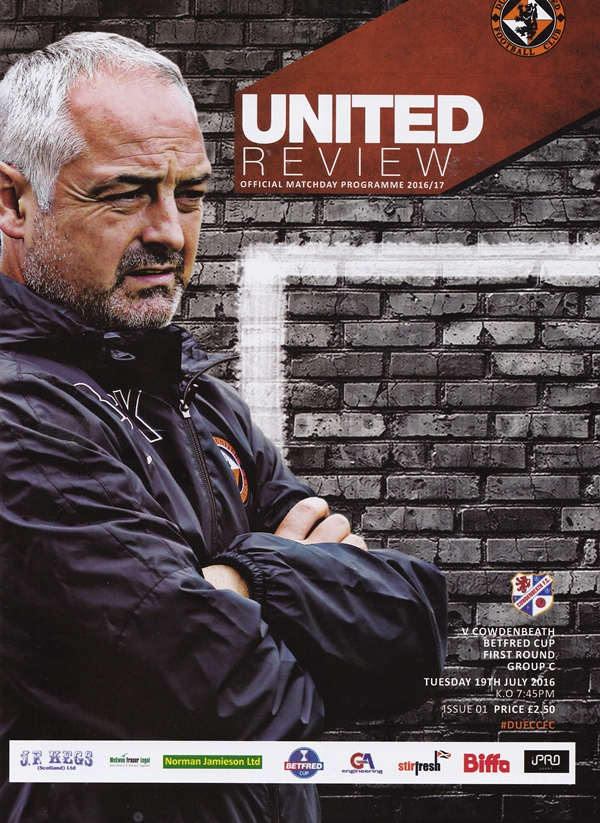