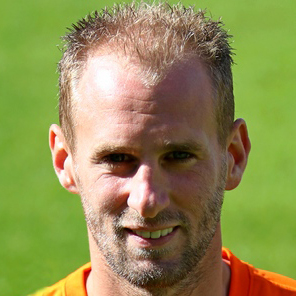 A youth player with both LSV Lennisheuvel and Willem II, Frank made his professional debut with the Tricolores in 2005 and remained there until 2008, establishing himself as a regular while also receiving an International cap at U21 level. He signed for Vitesse Arnhem in 2008 and in his first season played semi regularly before returning to Willem on a brief loan in 2010, following the Tilburg club's relegation to the second tier. He returned to his parent club Vitesse the following season and remained there until 2014. He returned to Willem II on a permanent basis prior to the start of the 2014-15 season, and following a two year deal, he left the club on a free transfer.

In late August, Frank arrived at Tannadice on a one year deal. 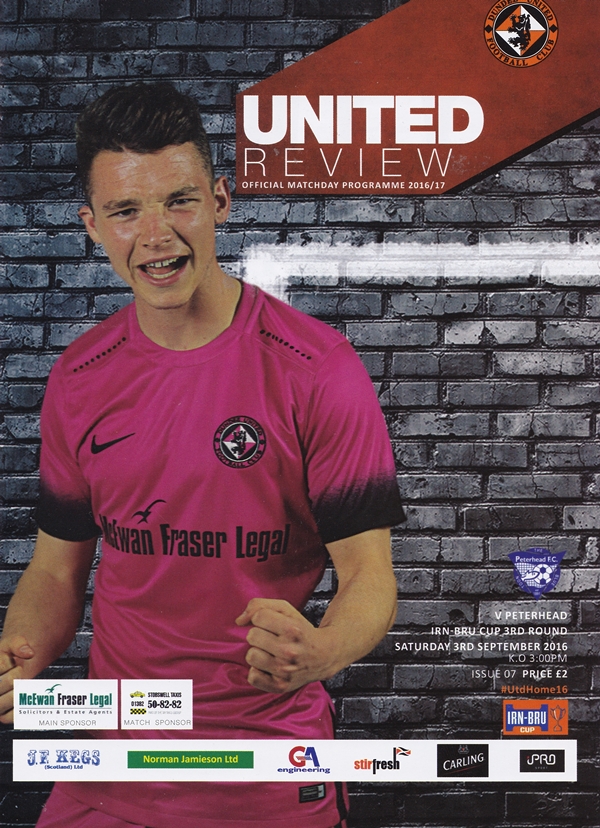