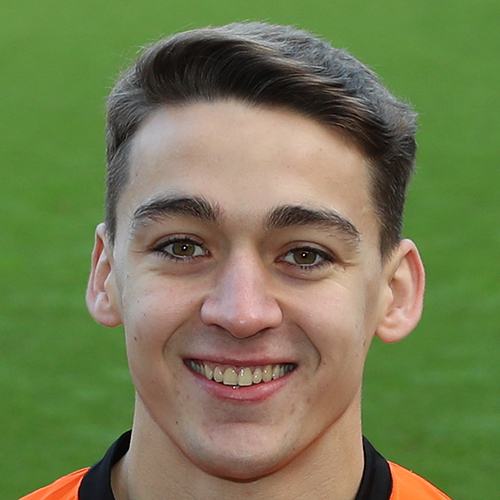 Louis started with AMsoccer at Falkland Primary school Afterschools programme when he was 8 years old, progressing through the levels with the Fife-based community organisation set up by Austin MacPhee. After spending two years as a youth player with Dunfermline Athletic, he returned to AM Soccer Club to play for their newly launched first team. In November 2015, the young striker had a trial at Raith Rovers playing and scoring for Ray McKinnon's Under-20 Development team. In May 2016, Louis made the local headlines when he was scouted by AS Roma and underwent a three day trial in Italy, before Ray McKinnon brought the 17 year-old to Tannadice in August 2016.

Starring in the Development side, he made his first team debut as a substitute against Cowdenbeath during the League Cup group stages in August 2017, and at the end of that season he signed a two year contract extension. The 2018-19 season saw the young striker involved in the Challenge Cup matches, as well as a substitute appearance in the League Cup against Ross County. In January 2019 he was sent out on loan to junior side Broughty Atheltic, managed by former United player Jamie McCunnie, where he netted 23 goals in a four month stint.

On his return to United, now under the management of Robbie Neilson, Louis became involved in the first team, netting his first goal for the club during the League Cup group stages. Over the course of the season, he became a prominent member of the first team squad, scoring several important goals as United secured promotion back to the Premiership. On October 17th, 2019, he signed a contract extension to keep him at Tannadice until the summer of 2022. 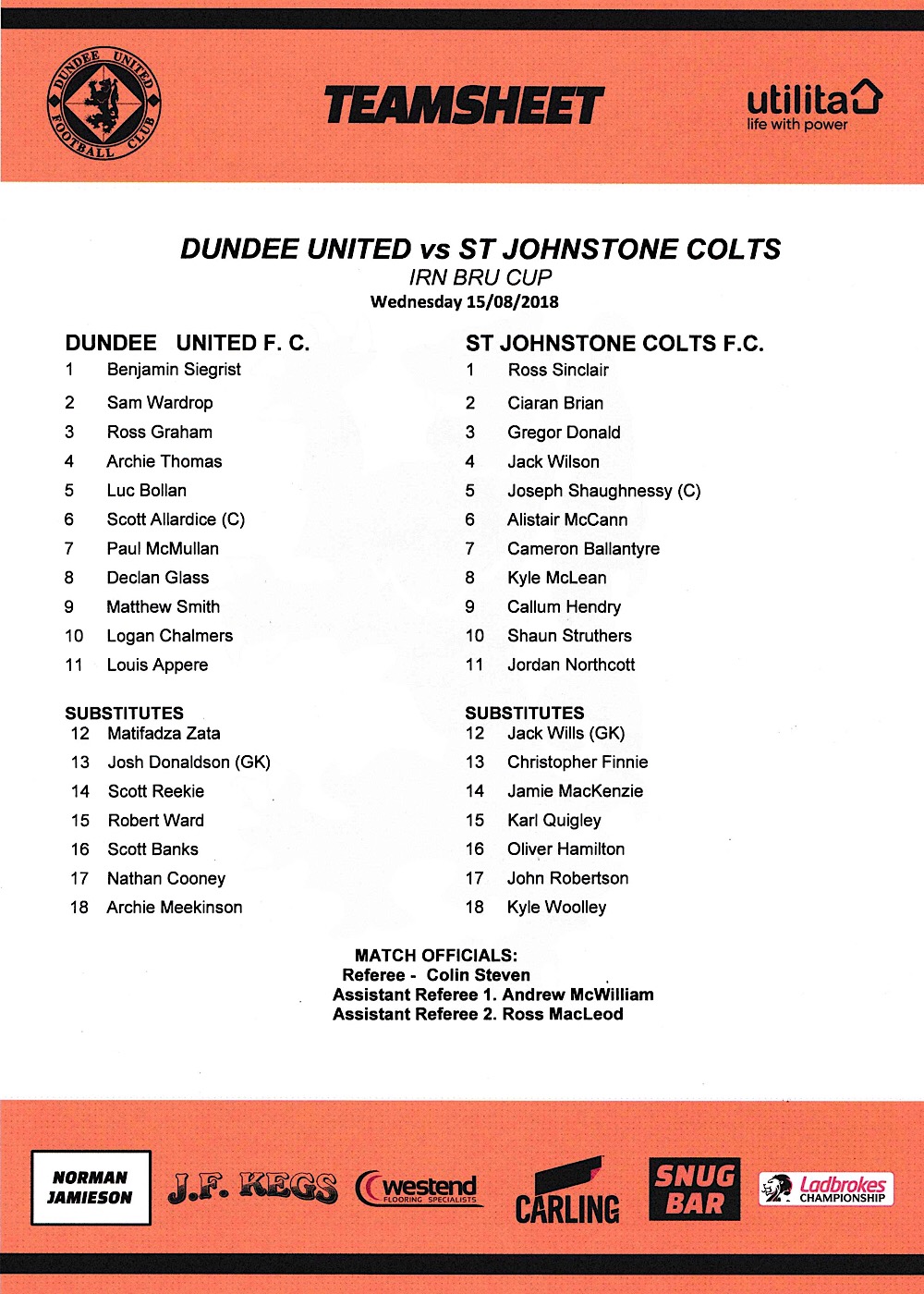