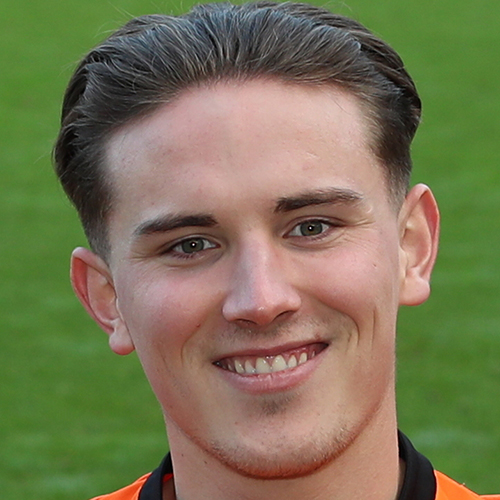 Logan started playing football at the age of 10 for the Dundee United Academy, and worked his way through the academy system and the Scottish FA performance programme at St John’s High School in Dundee to gain a first professional contract with United in July 2016. Playing regularly for the Development Squad, his performances merited an inclusion in Sean Dillon's testimonial match in March 2017.

Having achieved caps at different levels for Scotland, including U15 and U17 levels, he made his United competitive debut aged 17, coming off the bench in the League Cup group match against Cowdenbeath at Tannadice in July 2017, and made an appearance against Dundee at Dens in the final Group Stage match. Playing in the first team side during the Challenge Cup matches, Logan got off the mark with a last minute winner against Linfield at Tannadice, and made two substitute appearances in the League before Christmas. At the end of the season, his contract was extended until May 2020.

It was a similar theme during the 2018-19 season for Logan, with appearances in the League Cup and Challenge Cup, scoring against St Johnstone U21 team, and had his first starting eleven slot in the final Championship game of the season away to Morton. Along with several of his Development side team-mates, Logan played in the pre-seasons matches against East Fife, Brechin City and Dumbarton prior to the start of the 2019-20 campaign.

On 13 September 2019, Logan extended his contract for a further three years. During the 2019-20 season, he spent several months on loan at Arbroath before returning to join the first team the following year for the club's first season back in the Premiership. Under manager Micky Mellon, Logan featured more often in the first team but was unable to break into the starting eleven. His form earned him a further contract extension in July 2021, signing on until 2024.

After making a sparing amount of appearances during the first half of the 2021-22 campaign, Logan joined Championship side Inverness CT on 21 January on loan until the end of the season. 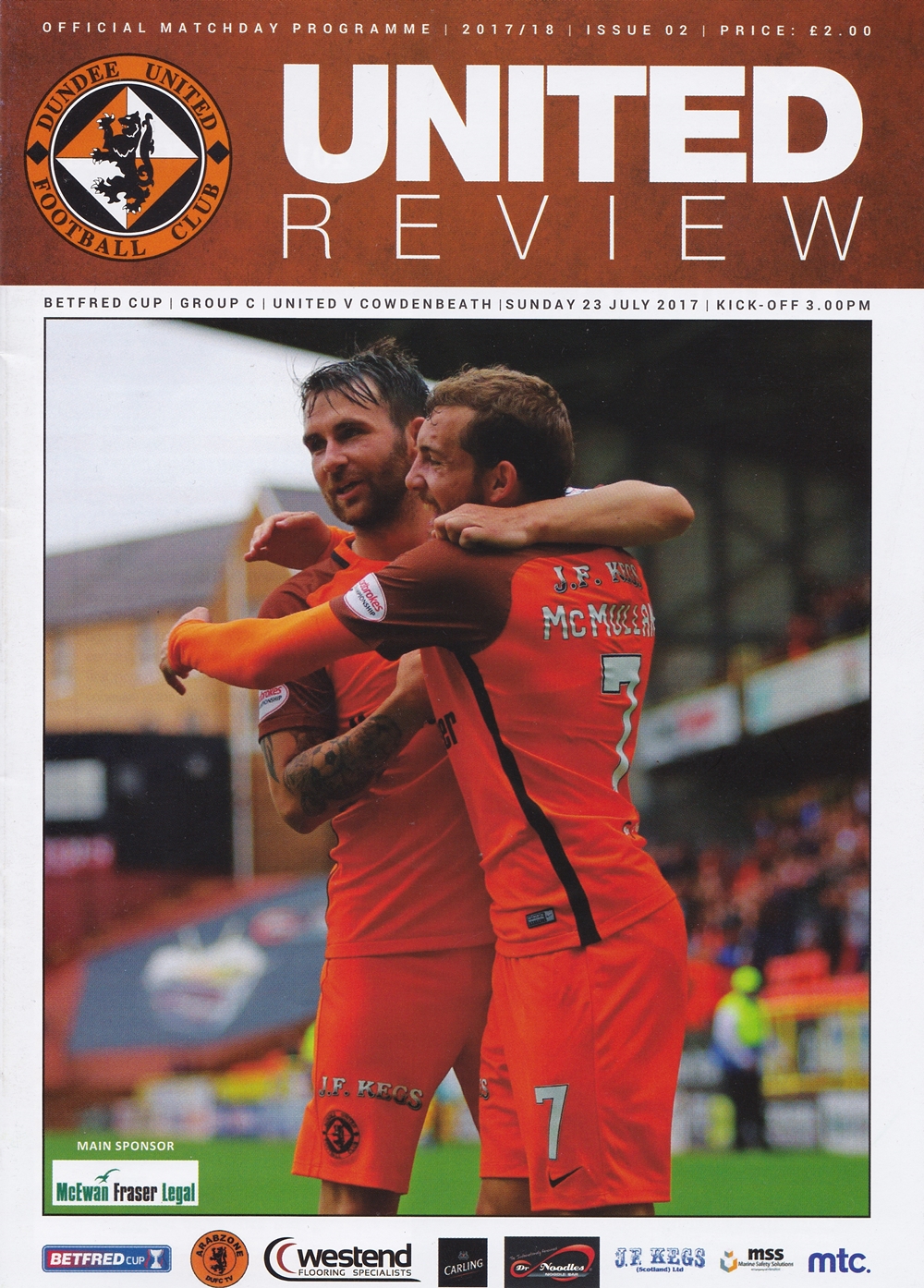