Eric was a former junior international who signed for United from Forfar Athletic. He was used infrequently over the two seasons he was at Tannadice and initially retained for 1963-64, he left in June 1963 to join Shrewsbury Town. 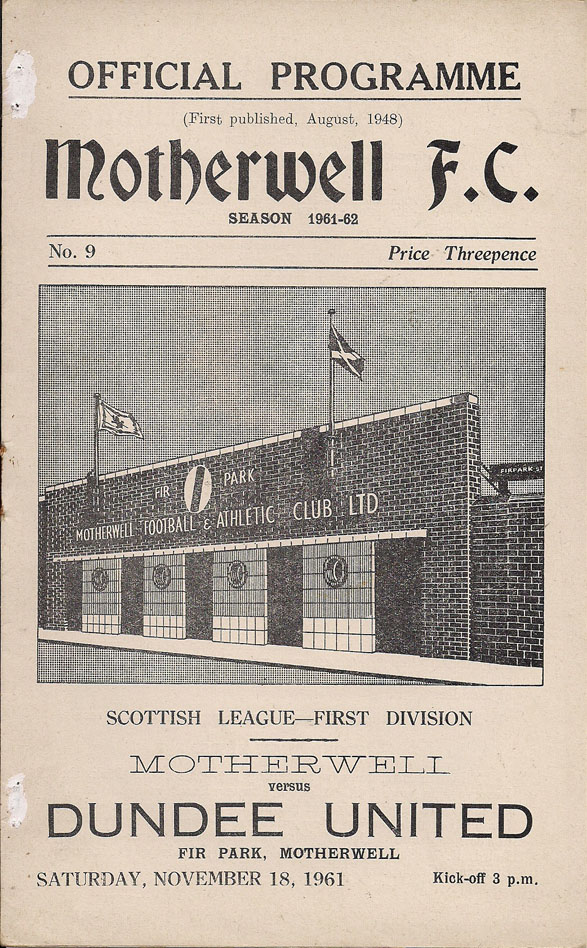