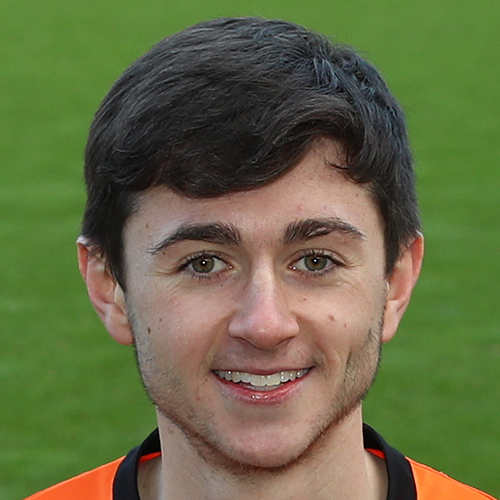 Declan joined the United Academy from Hutchinson Vale in 2014, while also attending Ross High School. A promising youngster, he represented Scotland Schools at U17 level. He signed his first professional contract during the summer of 2017 and in October that same year he made his first-team debut as a substitute in a League match against Dumbarton. In May 2018, it was announced that he had signed a contract extension until May 2020.

Following an impressive pre-season ahead of the 2018-19 campaign, Declan made his starting eleven debut in United's season opener against Arbroath, and scored his first goal for the club during the League Cup group stages. That was followed by two League appearances from the bench, and two Challenge Cup starting places. In January 2018 the midfielder went on loan to Airdrieonians, and made his debut against Celtic at Celtic Park in the Scottish Cup. He made a total of 13 appearances for the Diamonds before returning to Tannadice at the end of the season.

Declan was involved in United's 2019-20 pre-season matches against East Fife, Brechin City and Dumbarton, starting in the match at Bayview. 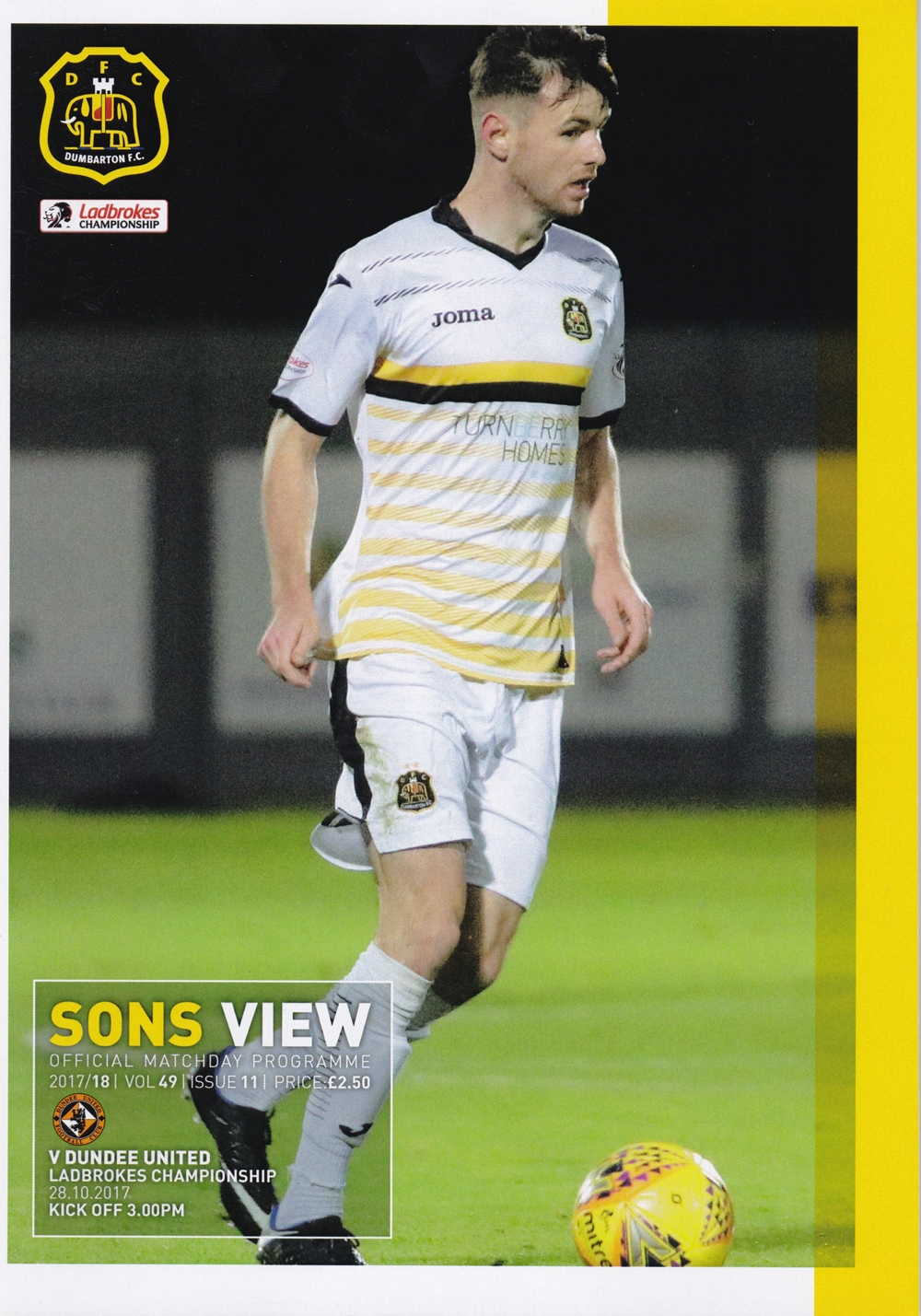