A product of the Everton youth system, and later Oldham Athletic, Joe signed up as an U18 at Rochdale in June 2016 where he remained for a year, most playing for the U19 side. In August 2017, he signed his professional form with United, signing a two year deal. 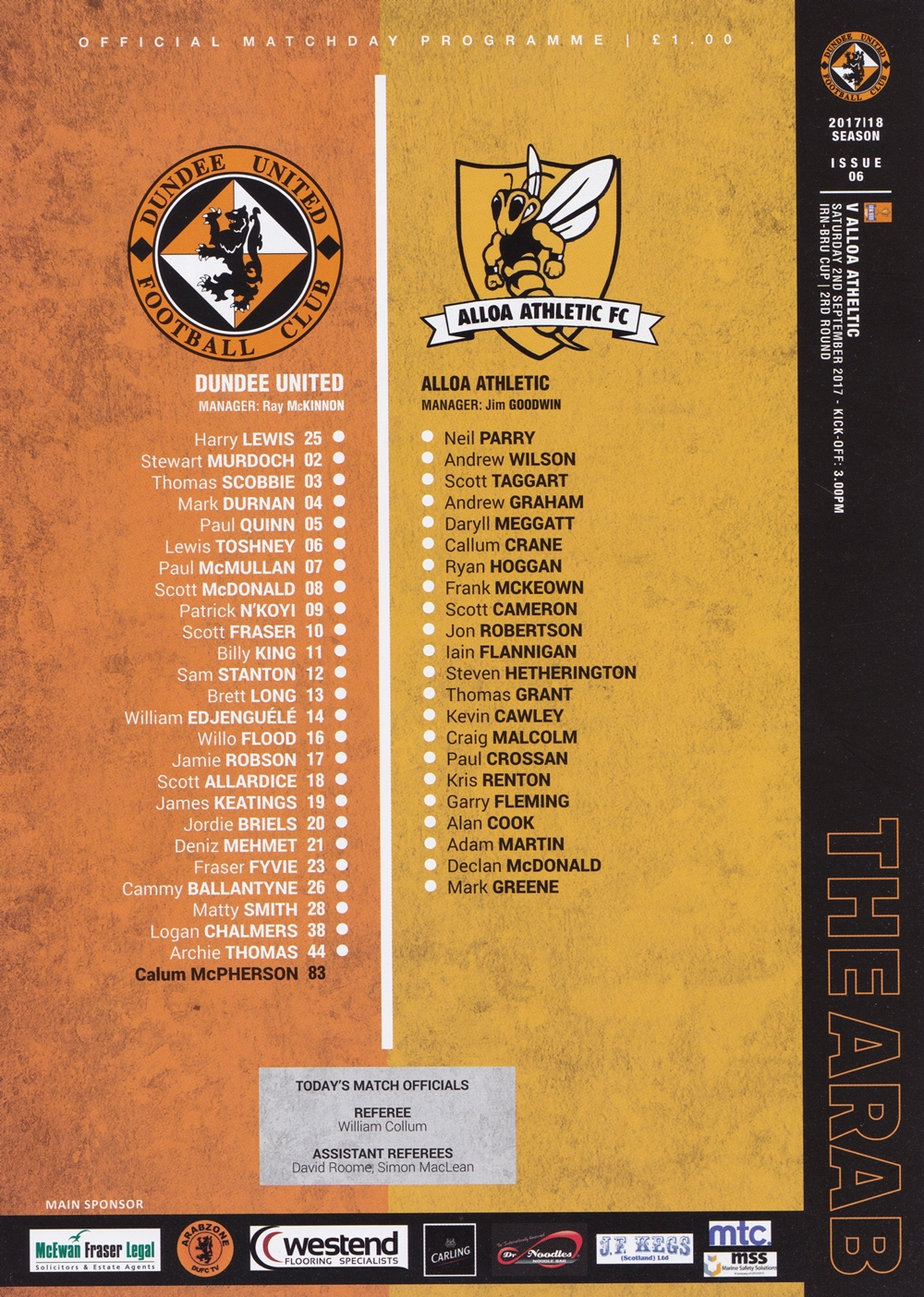