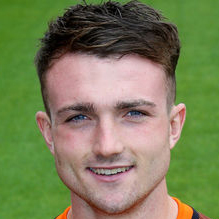 A product of the United youth set up, Jordan signed his first professional contract with the club in June 2015. He went on to play with the development squad for the next two seasons.

Having signed a contract extension on 31 May 2017, he made his first team debut under the management of Ray McKinnon the following season, included in two of United's games in the Irn Bru Challenge Cup.

He was released from his contract towards the end of 2017. 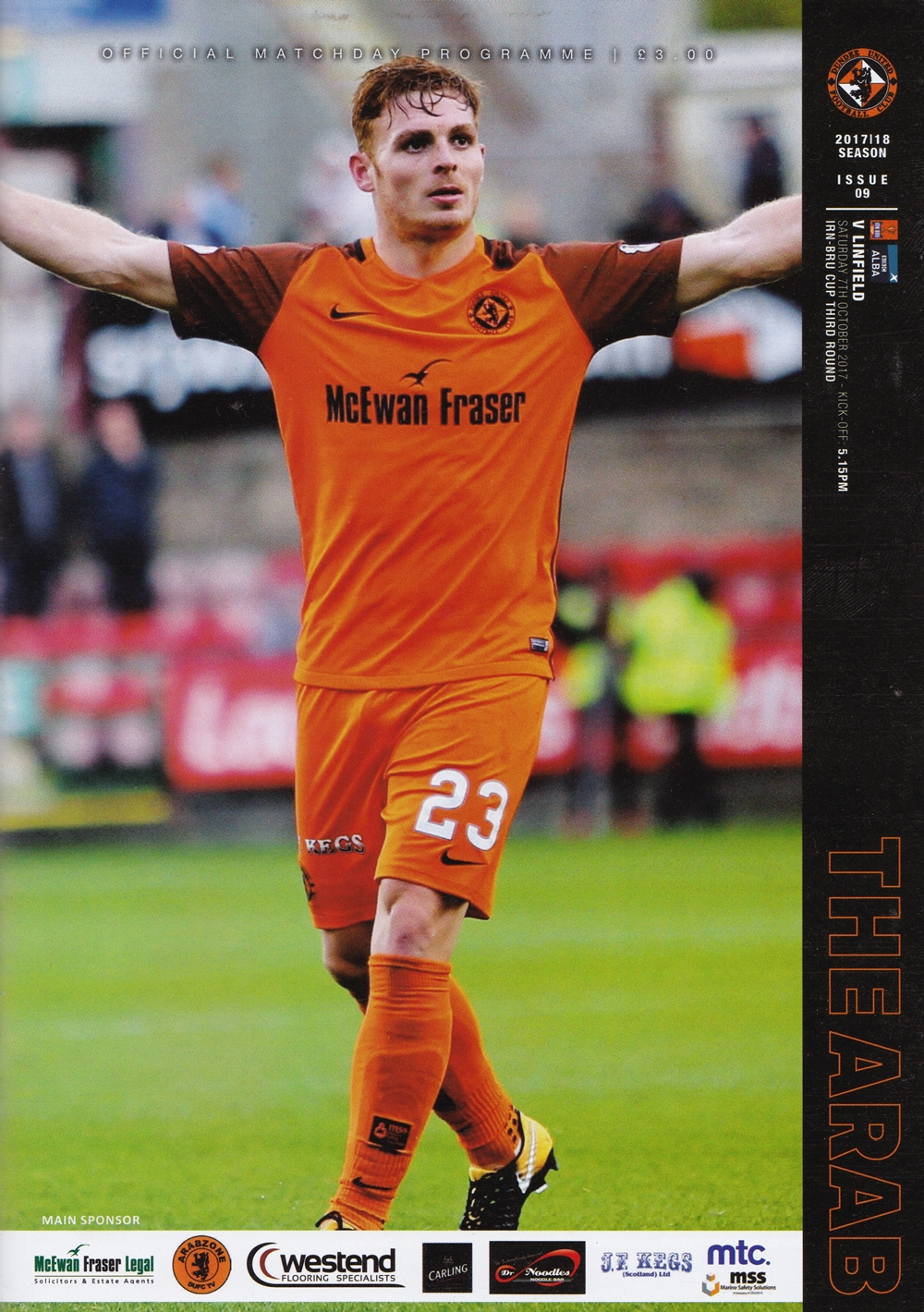