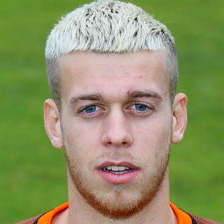 The son of former professional footballer Lilian Martin, whose clubs included Monaco and Olympique Marseille, Lilian played as a youth with Cannes, Benfica and Genoa before he spent time on trial with United during the 2017-18 season. After a successful trial spell, he was signed to a short term contract in January 2018. 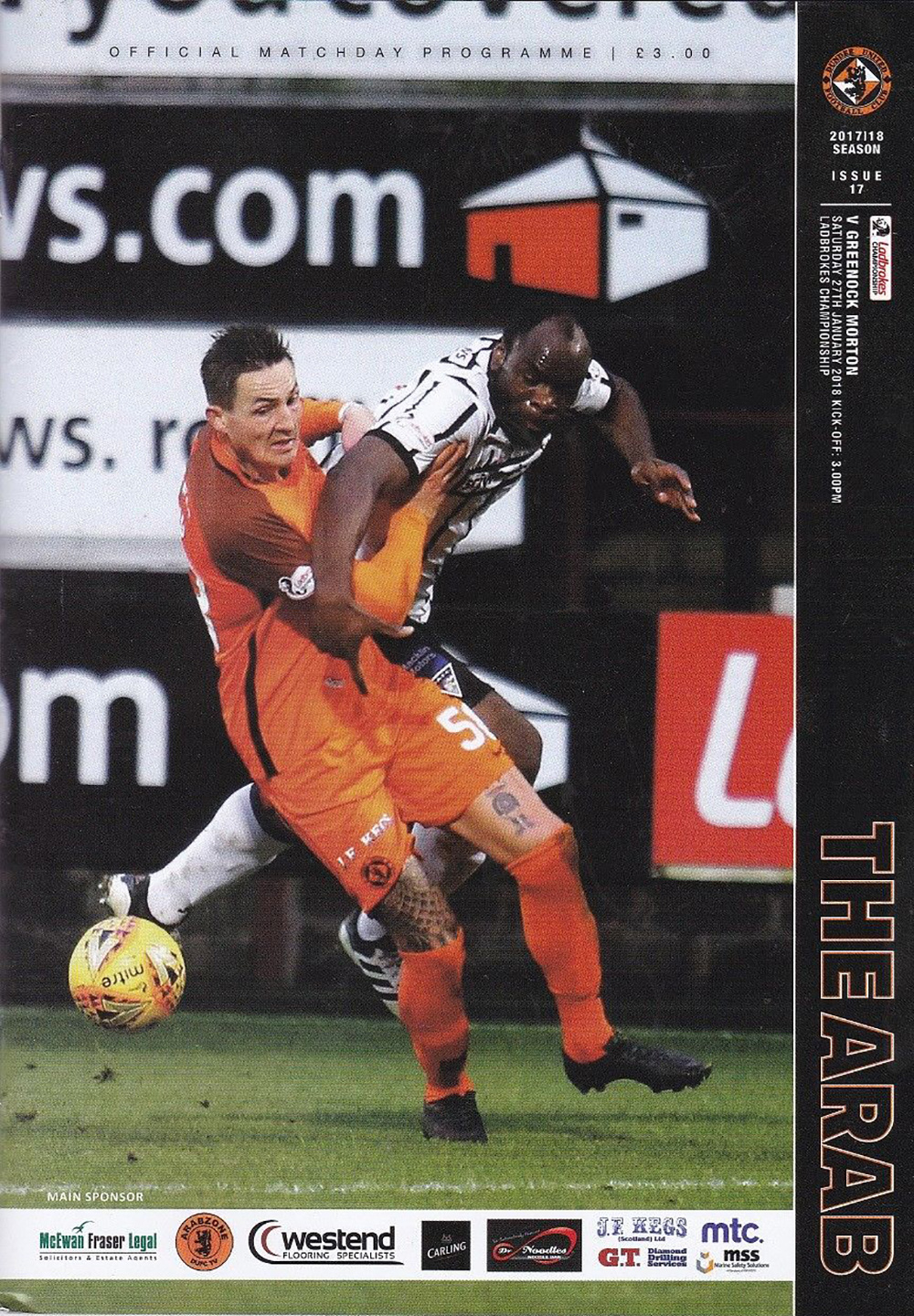