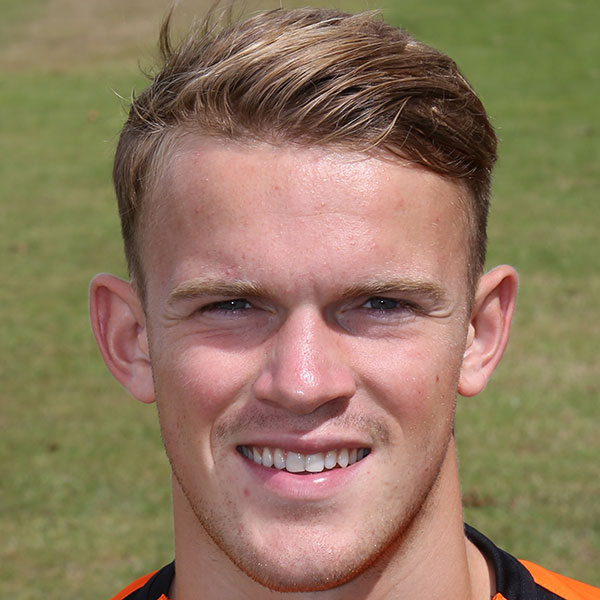 A product of the Celtic youth system, Sam represented the Parkhead side up to U20 level, captaining the U20s to victory in the Scottish Youth Cup in 2017 while also playing in three of the Celtic development side's Challenge Cup games. During this time, he also represented Scotland at U15, U16, U17 and U19 level. The following season he spent time on loan at Dumbarton playing in the SPFL Championship.

At the end of his Celtic contract, Sam signed a two year contract with United prior to the 2018-19 pre-season.