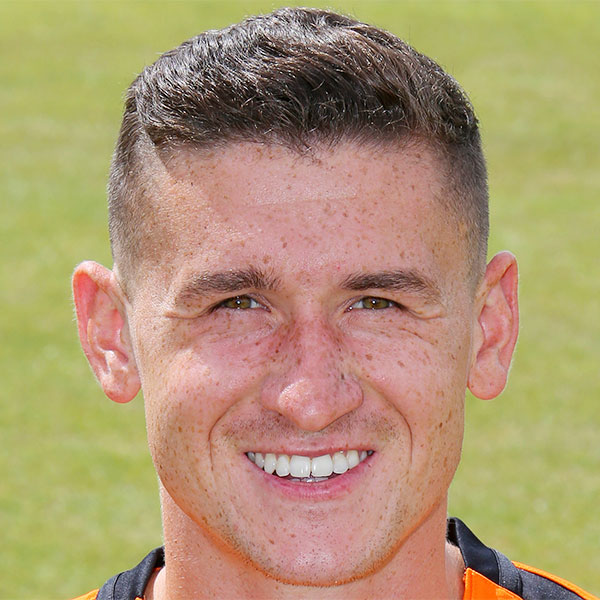 Born in Toronto, Canada to Scottish parents, Fraser became a youth player at Rangers at age 16 before he signed professional terms in 2012. Despite having played for both Canada at U15, and Scotland at U17 and U19 level, he explicitly declared himself as a Canadian International when he joined the country's U20 squad for CONCACAF qualification matches. He later made his full senior International debut for Canada in 2015.

Fraser went on to play over 100 times for Rangers throughout their ascendancy through the leagues, climbing from the Third Division to the Championship. Soon after Rangers' promotion to the top tier in 2016, he joined Vancouver Whitecaps on loan in his native Canada. He then joined Falkirk in January 2017 and remained with the Bairns until the end of the 2016-17 season.