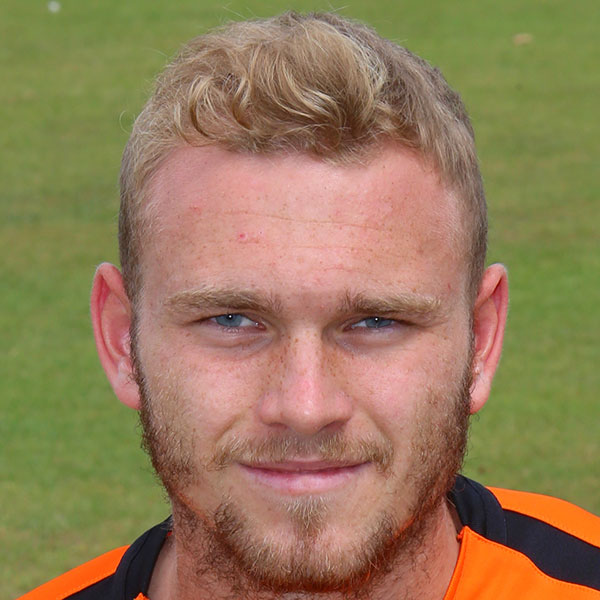 Christoph started his professional career with his home town side SV Spittal before moving to AKA Kärnten in 2010. After progressing through their youth system, he joined Wolfsberger AC in 2014, and spent five seasons with the Austrian Bundesliga club, between their II side and the first team, making over 150 appearances as well as representing his country at U21 level.

After leaving at the end of his contract in the summer of 2018, he agreed a two year deal with United.