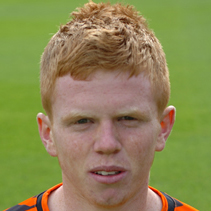 Ryan came through the youth programme at United but never made the breakthrough at Tannadice. He was in the Scotland youth squad in February 2008 and spent time on loan at Stirling Albion and Airdrie United before leaving United when his contract expired in May 2011. He then joined Alloa Athletic. 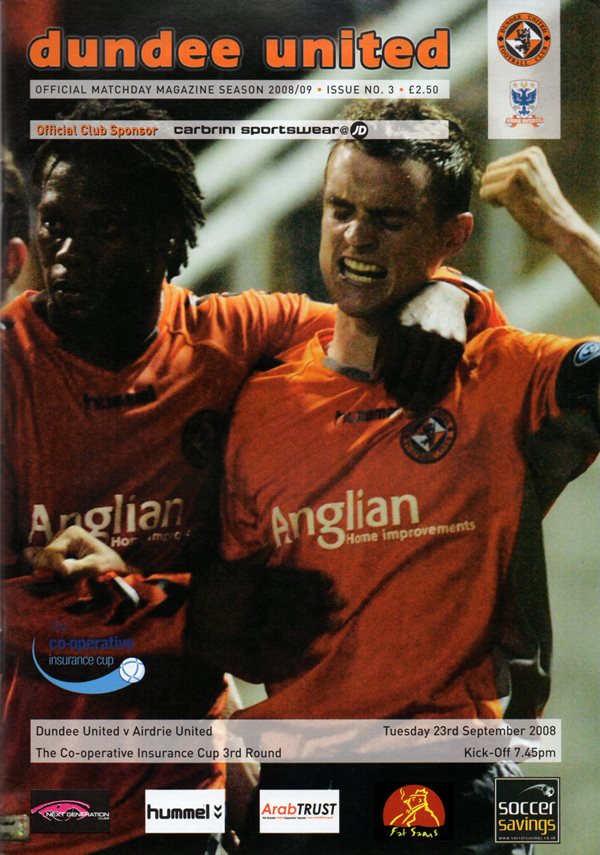