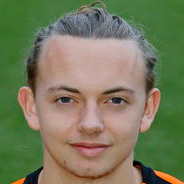 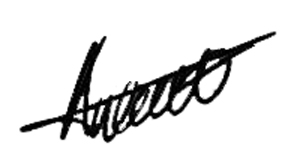 A product of Celtic's youth academy, Aidan made a name for himself by scoring a hat-trick in the 2015 Youth Cup final. A few months later he made his first team debut for the Glasgow side, coming on as a substitute in a League Cup tie against Raith Rovers. In February 2016, the young attacking player went out on loan to Partick Thistle, making his Premiership debut against St Johnstone and played in seven games up until the end of that season when he returned to Parkhead, where he won the Celtic academy player of the year award.

At the start of the 2016-17 season he went out on loan again, this time to Championship side Greenock Morton, where he gained a great deal of first team experience, whilst also returning to Celtic to play for their Under-20 side in the Challenge Cup. Aidan made over 30 appearances for Morton, including the Play-off ties against United at the end of that campaign.

Future United manager Robbie Neilson took Aidan to Milton Keynes Dons in August 2017 for an undisclosed fee, and he appeared regularly throughout that season, scoring in FA Cup ties against Hyde and Maidstone. However, after a change of manager Aidan found himself out of favour. After 16 months he left MK Dons, and following Neilson's appointment at Tannadice he became the new manager's first signing in January 2019.

His spell at Tannadice proved to be a fleeting one, starting just twice before being released on 6 May 2019. 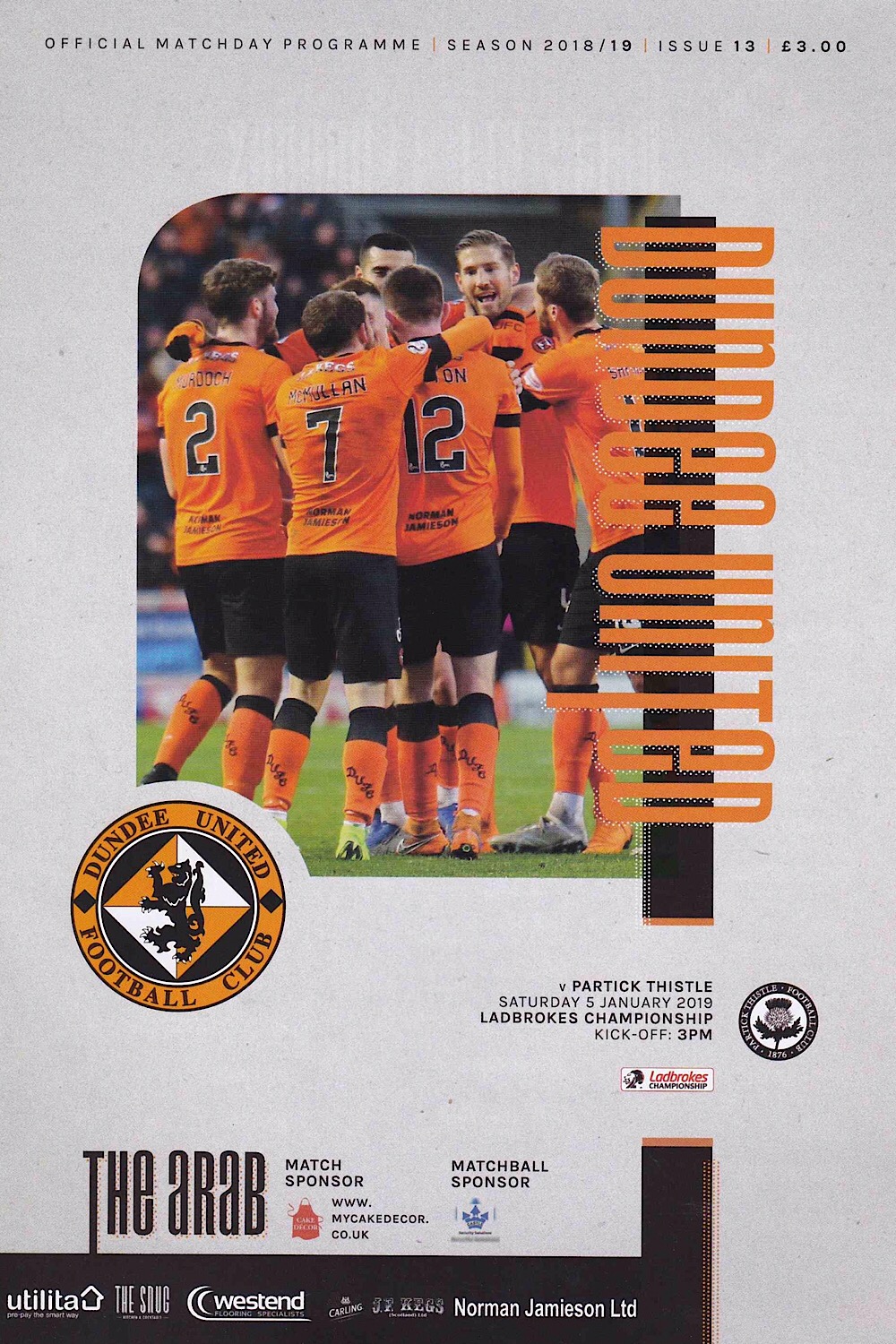 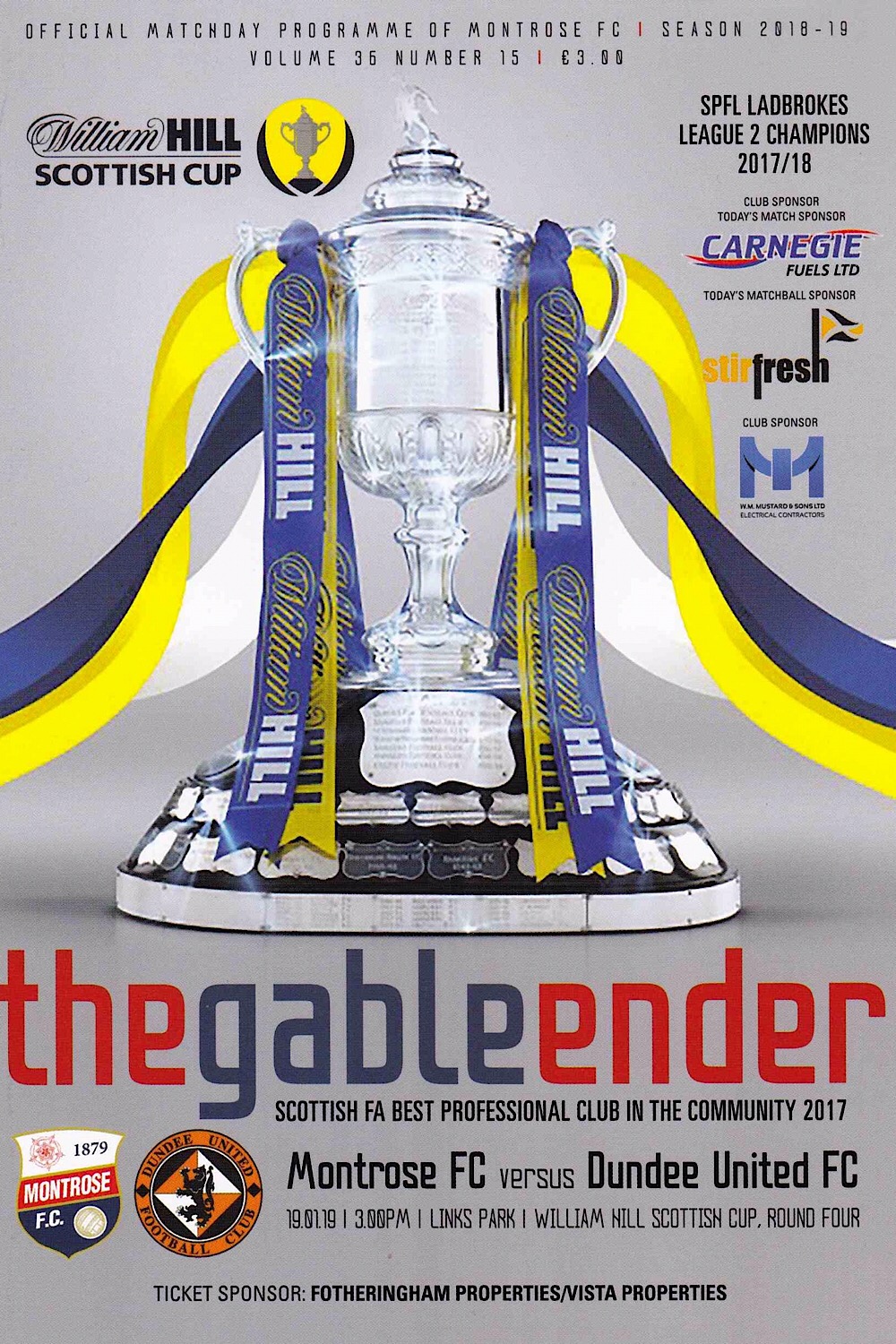