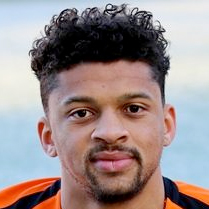 Born in Sweden, of Senegalese descent, Osman began his career as a youth with FoC Farsta and Hammarby IF, returning to his first club to make his professional debut. In December 2010 he moved on to Vasby United, where after scoring on his debut, he appeared regularly throughout the season before moving to Moldova to sign for FC Dacia Chi?in?u in August 2012.

He returned to Sweden in May 2013 to play for Syrianska FC, but Osman wanted to give his overseas career another go, and signed a short term deal with Crystal Palace in September of that year. In the summer of 2014 he had a trial with Hearts, where he impressed in friendly matches before signing a two year contract. That move revitalised his career, and his goal scoring exploits helped the Edinburgh club win the Scottish Championship and gain promotion back to the top division. He continued his impressive goalscoring form in the Premiership, and attracted attention from several clubs before Hearts accepted a £1 million bid from Chinese Super League club Henan Jianye on the last day of the 2016 summer transfer window.

He featured in all 30 games of his first season in China, but a rule change by the Chinese FA introduced a regulation whereby clubs would only be able to play three non-Chinese players per game. The Swede made a loan move to the UAE Gulf League with Emirates Club where he spent the first half of 2017. Then in the summer of that year, Robbie Neilson, his former manager at Hearts, brought him back to the UK to sign for MK Dons.

His first year and a half at Milton Keynes was hampered with injury, and with the departure of Robbie Neilson he wasn't used as often by the new manager. Having taken on the role of manager at Tannadice, Robbie Neilson made Osman his eleventh signing of the 2019 January transfer window, with the striker signing an eighteen month deal in the last hour of the day for an undisclosed fee. With fitness and injury causing problems in his first two months, the striker never really got a run in the first team until the business end of the season, scoring his first goal for the Club in the Play-Off semi-final against Inverness at Tannadice as United just failed to gain promotion after losing on penalties to St Mirren in May.

Osman played only a handful of minutes before being sent out on loan to Kilmarnock at the tail end of the summer transfer window. 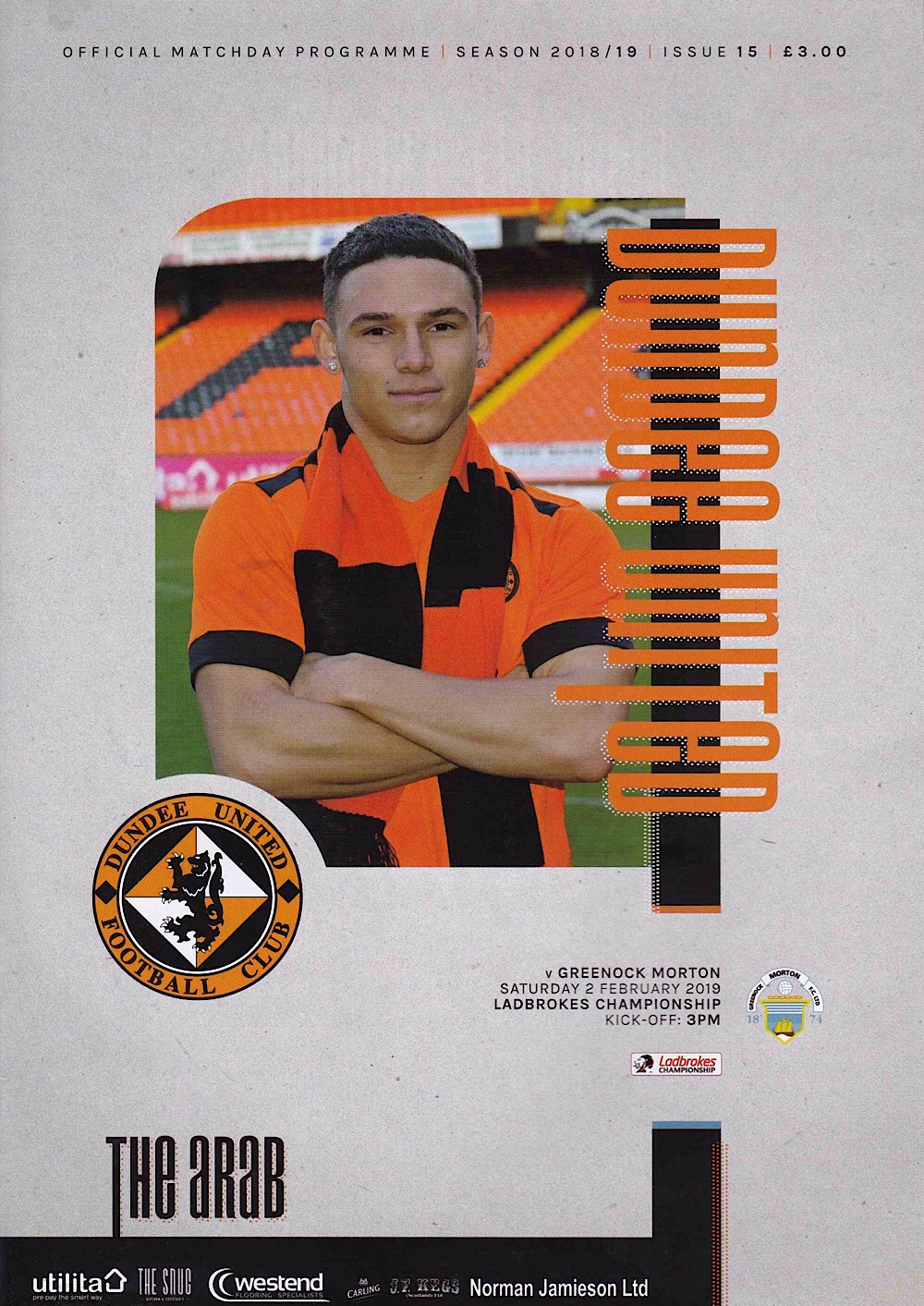 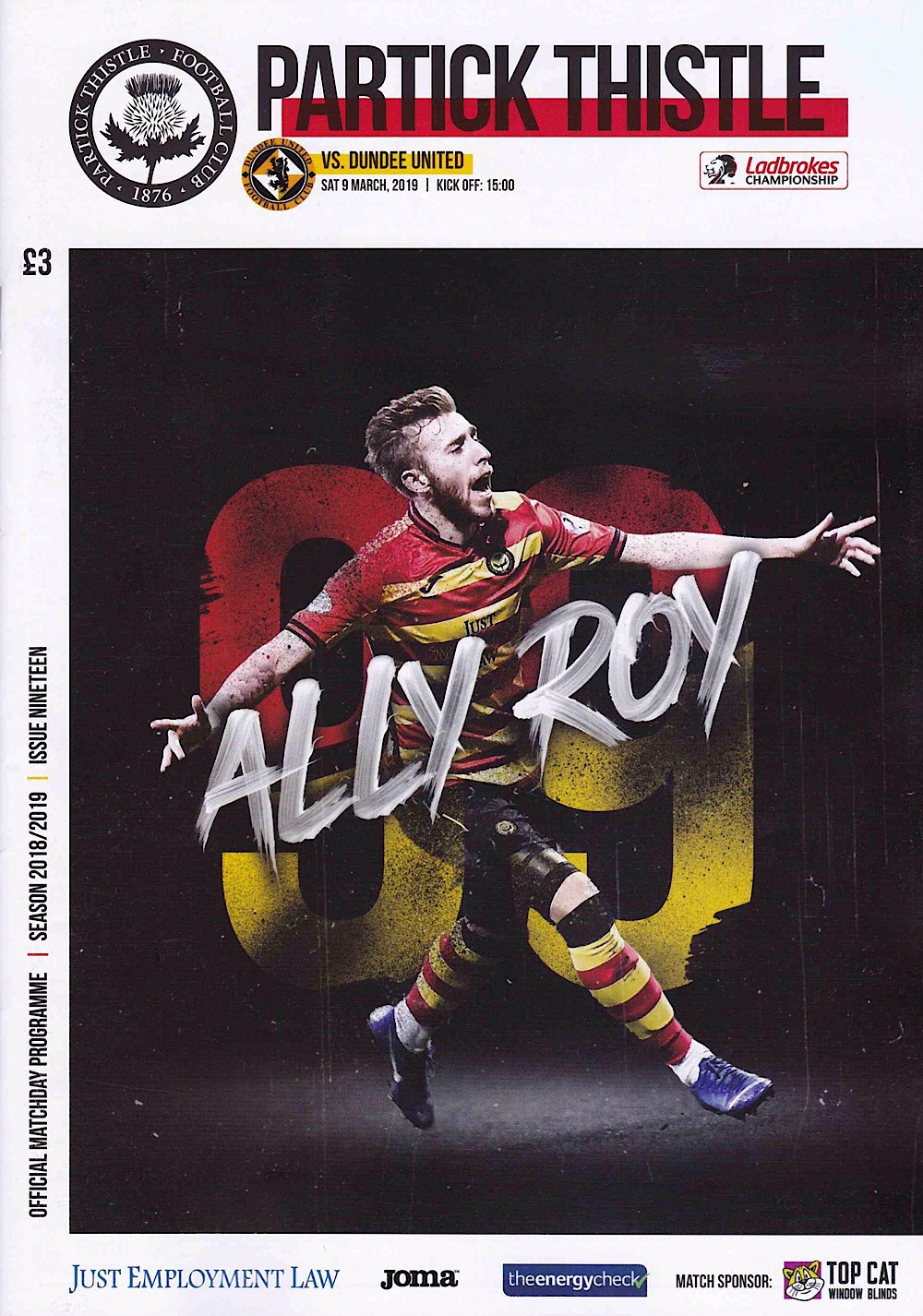