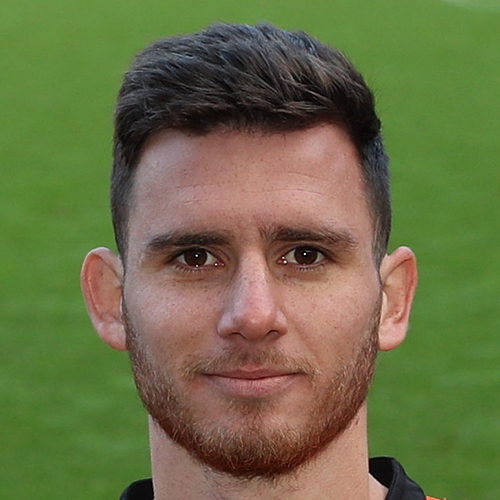 Adrian progressed through the youth system at Argentinian Primera Division side Club Atlético Banfield in Buenos Aires, making his debut in the final match of the Primera B Nacional 2013-14 season. His first team debut came in August 2016, in a Copa Sudamericana match against San Lorenzo. The left back went on to make nearly 70 appearances for the club over the next three seasons, and although an attacking full-back, grabbed only the one goal during that time.

Identified by United through the Clubs new scouting process, his capture was announced in June 2019, with the defender signing a three year deal. He made his first appearance in a United jersey in a pre-season friendly against Brechin City. 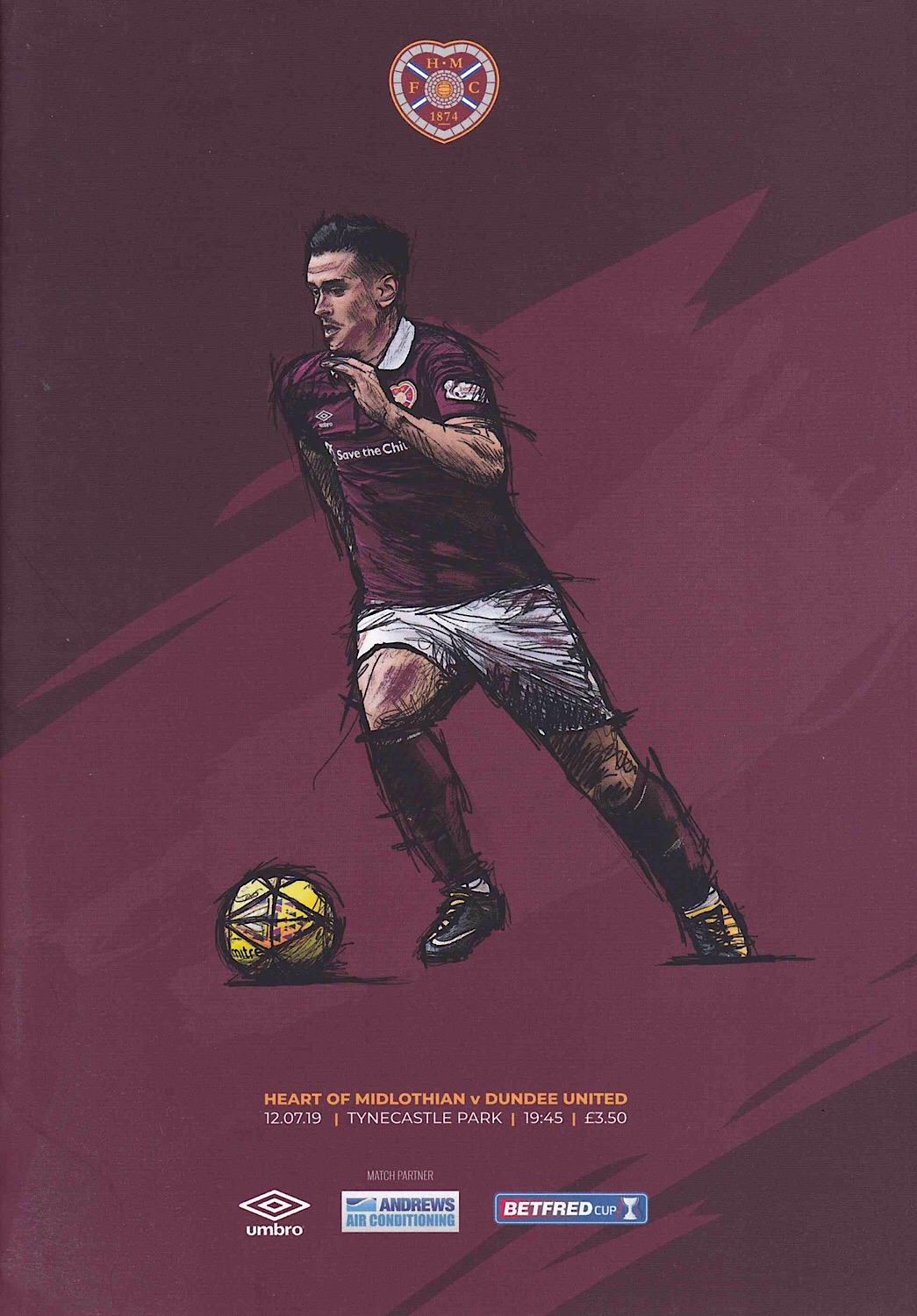